This CD is the first collaborative release by prolific Icelandian sound artists Hildur Gudnadottir, BJ Nilsen and Stilluppsteypa. Hildur Ingveldardóttir Gudnadóttir : She has been around in the core of the neu-icelandic music scene for the past years, and is a prominent figure within the group. She has worked with various artists such as Múm, Skúli Sverrisson, Pan Sonic, Jóhann Jóhannsson, Schneider TM, Angel, Stilluppsteypa and is also a member of few bands, most noticeable Nix Noltes Big Band, which plays a great blend of Bulgarian and Balkan music, with some 'sonically dirty spices' as one once put it. These spices must be doing her some good, for she's very active on any side; she's composed quite a lot for various instrumental arrangements, made music for film, theatre and dance projects, played around with electronica as well as making sound-installations and sound-related happenings. Her first solo album as 'Lost in Hildurness' was released by 12 Tónar 2006. Stilluppsteypa : Foreigners think we're fighting or cursing,' once muttered Heimir Bjorgulfsson, the former spokesman for the Icelandic expatriated ensemble Stilluppsteypa. Since the departure of Heimir to the world of fine arts in LA the axe was swinged again by Sigtryggur Berg Sigmarsson and Helgi Thorsson, both now living in Iceland. Stilluppsteypa have unleashed well over a dozen releases in their tumultuous existence of electro-absurdism laced with subversion, black humour, and horror. BJ Nilsen : BJ Nilsen is a sound and recording artist, who lives and works in Stockholm, Sweden. For the past 9 years he has been releasing records as Hazard on the UK label Ash International and also as BJNilsen on Touch. His work focusses primarily on the sound of nature and its effect on humans, field recordings and the perception of time and space as experienced through sound, often electronically treated.
Details
Cat. number: quecksilber 12
Year: 2007
Notes:
Recorded and mixed in Stockholm 2006. Additional recordings made in Berlin and Reykjavik. BJ Nilsen Published by Touch Music Liner notes are titled "The Blanched Worm". Incidental info: The tracklist printed on back and front insert announces seven pieces, but the continuous material is split into only six. "It's about the size of a house" and "Temple of the Holy Tooth" are listed as tracks 1 and 2 on the release. 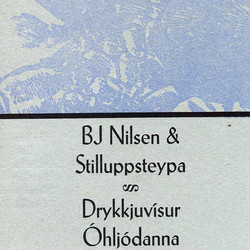 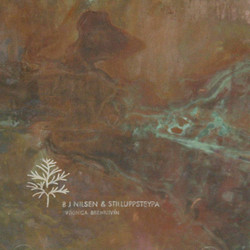 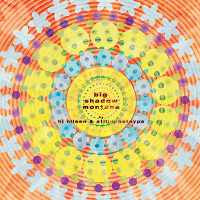 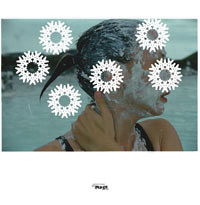 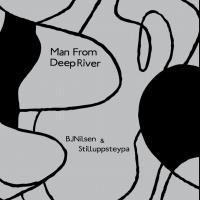