Peter Zinovieff is one history's most enigmatic and influential electronic music composers. The EMS Tapes is the first complete retrospective of his earliest experiments in 1965 through to the dissolution of his studio and the bankruptcy of his company, EMS Synthesizers, in 1979. This deluxe two-CD set includes extensive liner notes, exclusive photos, and Zinovieff's own diary entries compiled by Sonic Boom aka Pete Kember. In 1964 Zinovieff sold his wife's wedding tiara to purchase the first computer housed on a private estate and converted his garden shed into the most advanced music studio in the world, housing 384 oscillators, as well as a collection of filters, noise generators, ring modulators, signal analyzers, and amplifiers. The center of the studio was the computer, which ran on on 8k of memory priced at £1/byte (£8000), allowing thousands of musical parameters to be sequenced several thousand times per second. Throughout the 1960s and '70s Zinovieff's studios became a place of pilgrimage for musicians looking to discover previously unheard sounds; Zinovieff's daughter Sofka recalls, "I'd be having tea in the kitchen with my two younger brothers, when people like David Bowie, Paul McCartney, or Pink Floyd would pass by on their way to the studio." Other visitors included Kraftwerk, Klaus Schulze, King Crimson, Alan Sutcliffe, Hans Werner Henze, and Karlheinz Stockhausen, to name but a few. Electronic Calendar begins with "Chronometer '71," composed in the form of a graphical score by Harrison Birtwistle and created from recordings of Big Ben and the Wells Cathedral clock, sequenced by Zinovieff's computer to a pre-determined structure that controlled tape machines in a system resembling an early sampler. The piece was created in the second iteration of Zinovieff's studio, which was also home to the world's first series of narrow filter bands used as a sound analysis system, recording the response of each filter to the applied signal; Zinovieff had created the world's first vocoder. The second CD opens with Zinovieff's interpretation of "Agnus Dei," followed by "ZASP," a collaboration with Alan Sutcliffe. In 1967 "ZASP" won second prize at the IFIP (International Federation for Information Processing) Congress; Iannis Xenakis beat it out for first place. The CD closes with the last piece of music recorded in the EMS studio before it was destroyed by a flood in 1979; aptly titled "Now's the Time to Say Goodbye," it features interview fragments of Zinovieff fading in and out. 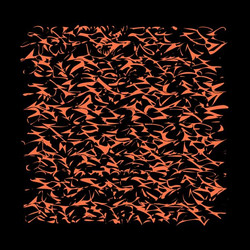 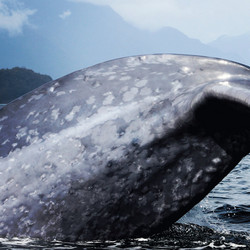 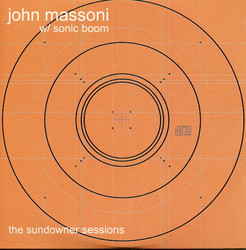