Composer-performer Julius Eastman (1940-90) was an enigma, both comfortable and uncomfortable in the many worlds he inhabited: black, white, gay, straight, classical music, disco, academia, and downtown New York. His music, insistent and straightforward, resists labels and seethes with a tension that resonates with musicians, scholars, and audiences today. Eastman's provocative titles, including Gay Guerrilla, Evil Nigger, Crazy Nigger, and others, assault us with his obsessions. Eastman tested limits with his political aggressiveness, as reflected in legendary scandals like his June 1975 performance of John Cage's Song Books, which featured homoerotic interjections, and the uproar over his titles at Northwestern University. These episodes are examples of Eastman's persistence in pushing the limits of the acceptable in the highly charged arenas of sexual and civil rights. 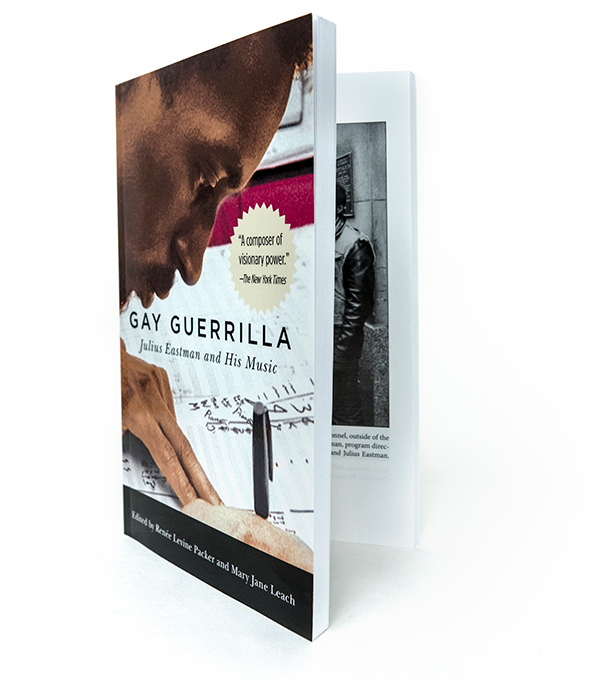 In addition to analyses of Eastman's music, the essays in Gay Guerrilla provide background on his remarkable life history and the era's social landscape. The book presents an authentic portrait of a notable American artist that is compelling reading for the general reader as well as scholars interested in twentieth-century American music, American studies, gay rights, and civil rights. 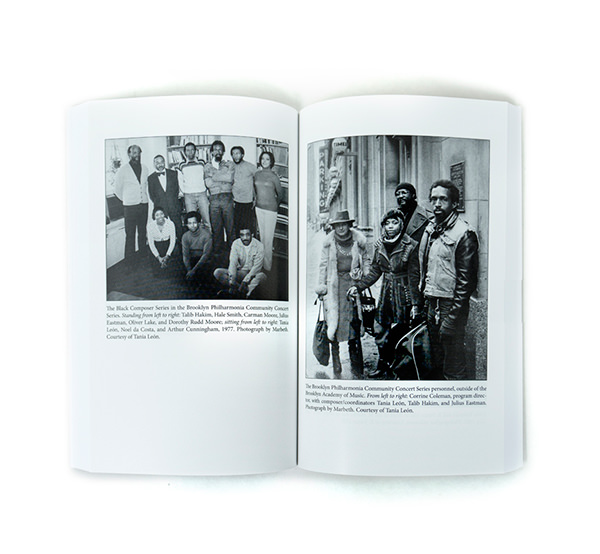 The publication of this rigorously researched, lovingly produced, multidimensional study of a singular artist will surely be met with joy by those of us who remember Julius Eastman the inspired creator, the sly provocateur and martyred saint of the avant-garde. For those who are interested in iconoclasts of whatever stripe, this volume will be a revelation and an invitation to rethink what composition, performance, and life at the precipice of madness can be. --Bill T. Jones, choreographer and dancer

Gay Guerrilla: Julius Eastman and His Music has arrived just in time for Black Lives Matter and gets my deepest praise. This important volume of essays, brought forth by two brilliant women who have long championed Eastman s music, belongs in every music conservatory library and beyond. --Pauline Oliveros, composer