This three-disc set marks the first appearance on disc of the music of the African-American composer Julius Eastman (1940–1990), who died sixteen years ago under unexplained circumstances and whose musical legacy was thought lost. This comprehensive and definitive document, which comprises almost all of Eastman’s signature works, will undoubtedly be a revelation for those who have thus far been unable to hear his work. Eastman was an energizing underground figure, one whose forms are clear, whose methods were powerful and persuasive, and whose thinking was supremely musical. His works show different routes minimalism might have taken, and perhaps some of those will now be followed up. This set of discs is a bold beginning to restoring to history the works of one of the most important members of the first post-minimalist generation.Eastman was an early minimalist, drawing inspiration from Terry Riley's In C as a formal jumping off point, but diverging from the standards of the era in almost every other way. He worked with Pauline Oliveros, Jan Williams, Eberhard Blum, David Del Tredici and Morton Feldman. 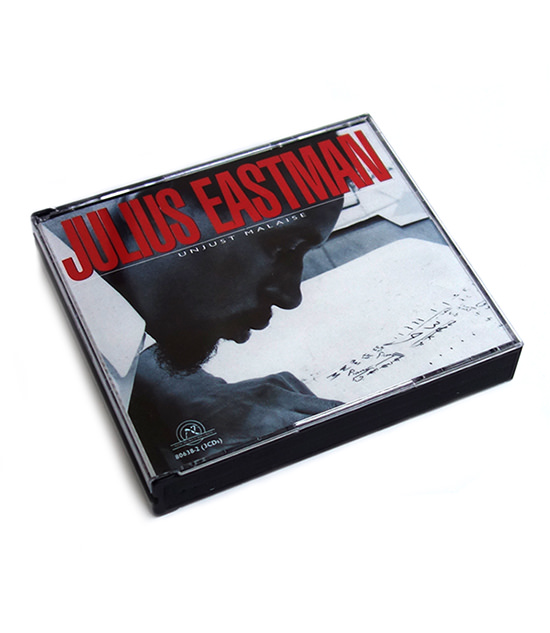 CD comes with 20-page booklet with info on Eastman 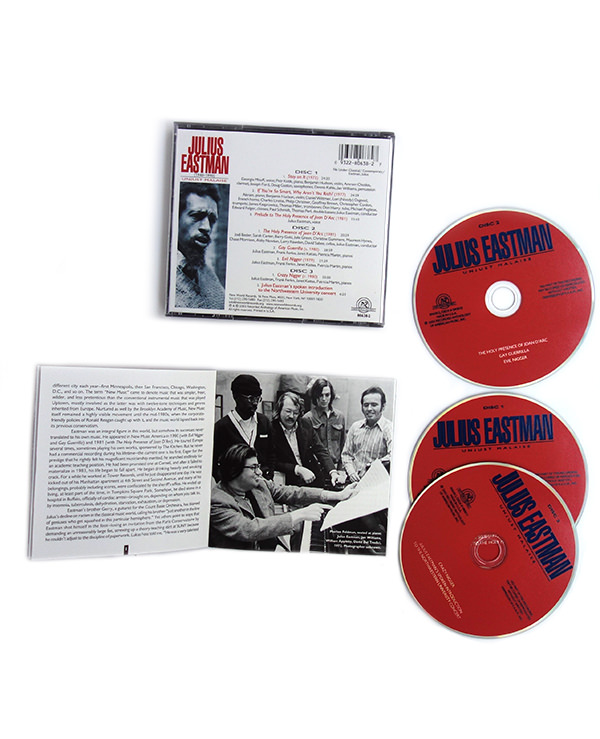