From the liner notes: The idea of music being visible can hardly be more convincingly perceived than in the playing of this musician. To begin with, sound, for Yamash'ta, is not an abstraction, but a mental and physical necessity. He is unable to execute musical textures per se: music to him means words, messages, calls, and self-affirmation, as though he were saying: Listen! I am still alive! Still alive!
Aggression and defence are in his work. He knows everything about silence; that is why he unchains these acoustic outrages. He sniper-fires into the darkness of besieged cities, stops, waiting for an answer, shoots again. He remembers the ceremonial gestures of his ancestors' music as signals for anxieties and threats. His ears investigate both minerals and tissues. He is not bothered by conservative conceptions whatsoever. His researches lead him to surpass his domains: Kabuki, rock, the classic timpani, and the achievements of the music of the late sixties. He is at the exit, on the way to another beauty and to different music-making. His is a commentary on the Revolution, department Utopia. Rare LP, 1 copy available
Details
Cat. number: DSLO 1
Year: 1972
Notes:
Prison Song composed in November 1971 for Stomu Yamash'ta. Lyrics from "The Prison Diary". Seasons composed in 1970, recorded live in Paris at the concert of the "Journées Musique Contemporaine" 1971. Turris Campanarum Sonantium composed in December 1970 for Stomu Yamash'ta. Comes in a gatefold sleeve. 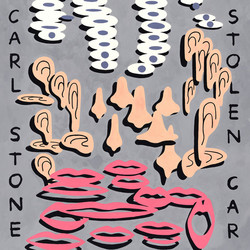 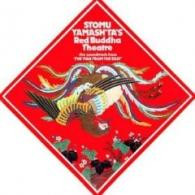 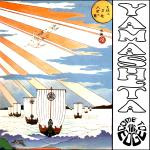