Mabushii itazura na inori (which translates as Dazzling, mischievous prayer) is the staggering new studio album from guitarist and vocalist Keiji Haino’s Fushitsusha, the second in a series of three thematically and structurally linked sets recorded with drummer Ikuro Takahashi and bassist Mitsuru Nasuno.
Bassist Nasuno also plays with Haino in his electric blues group, Seijaku, and the new Fushitsusha album has a direct umbilical to their experiments with slurred roadhouse phrasing and overlapping time signatures. Although the beautiful opening track looks back to Haino’s experiments in ‘ancient atmospheres’ with Nijiumu or the Tokuma-era Fushitsusha recordings, complete with voids of reverb and epic plots of endless fuzz guitar, the bulk of the album consists of radical re-thinks of rock dynamics, using stop/start rhythms and organic, circular arrangements that accrue import and detail through laminal congruencies of guitar, bass and drums.
Although Haino is best known as the loudest guitarist on the planet, his vocals are a sonic reducer par excellence and here we really get a chance to hear him sing “like you can feel the spittle against your face”, as he describes it. For the most part the vocals are startlingly up-front and untreated with any kind of F/X, allowing his devastating castrato capabilities and his infernal torch song stylings to set the mood and dictate the slowly unravelling logic of the pieces while providing a further dynamic counterpoint. Drummer Ikuro Takahashi has played in several earlier incarnations of Fushitsusha as well as Kousokuya, perhaps the only other Tokyo group to so radically re-state rock rhythm, and here he combines martial snare explosions with seconds of high-wire silence and staggered signatures that are as radical in their approach to time as the free jazz formulations of Sunny Murray and Rashied Ali while remaining true to a more aggressively stated rock sensibility. This is a radical new sound for Fushitsusha, tying up blasted psych rock with the kind of auraless No Wave brutality of Mars. Every Fushitsusha album is somehow different and yet part of a continuum dictated by Haino’s monomaniacal vision of a total rock music and Mabushii itazura na inori feels like another giant step into the unknown. No one even comes close. Line it up next to the Hikari to Nazukeyo as joint albums of the year. Highest possible recommendation! (Volcanic Tongue)

Digipak, with an obi and a booklet of lyrics in Japanese. Made in Taiwan. 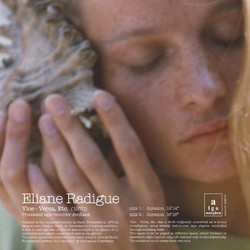 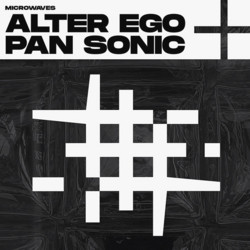 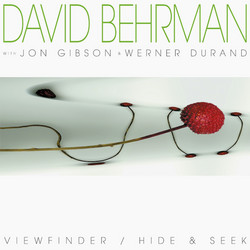 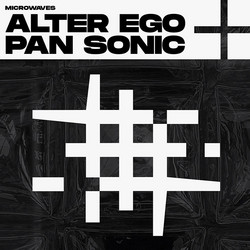 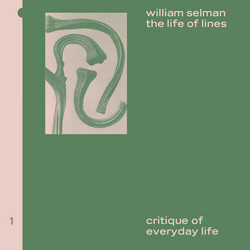 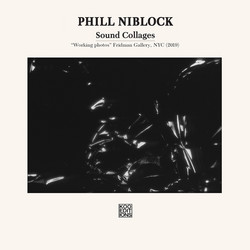 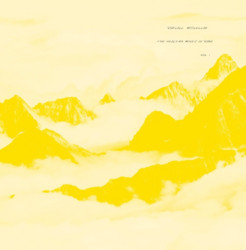 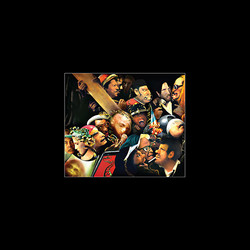 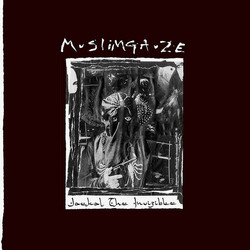 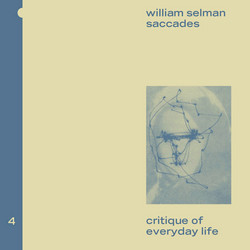 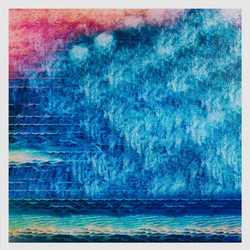 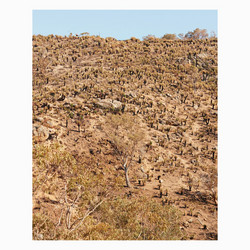 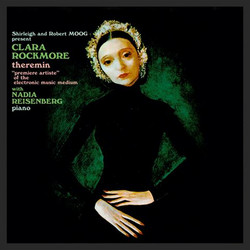 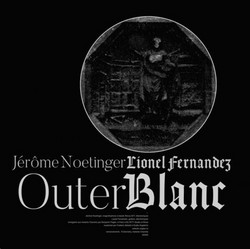 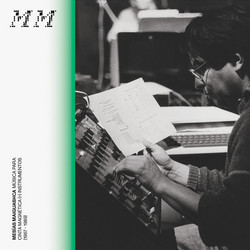 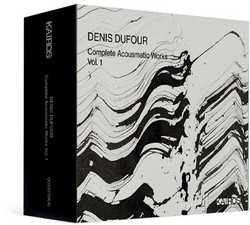 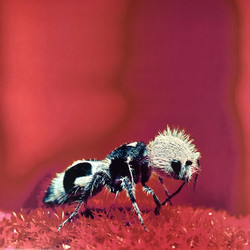 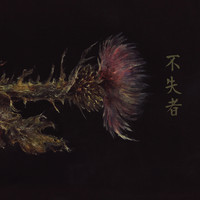 FUSHITSUSHA, Peter Brötzmann
Nothing Changes No One Can Change Anything
CDx3 | €28.90 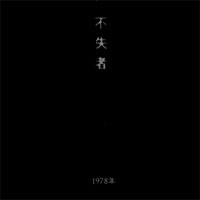