€18.90
+
-
"Triangles offers you more of the powerbook electronics sounds we're all digging on so much, and from speaking comparatively from the field as it stands today, Triangles sounds quite good, really amazing, in fact. Despite falling into the, dammit, start saying it -- 'melancholy electronics,' hole that you clearly need filled, Triangles stands on it's own. Need more? Try this -- Triangles occupies the space between powerbook extrapolations (quite reminiscent of the sole person in America who can do anything well at all on them silicon bastards, wink wink!), and middle 70's Italian melancholy electronics (yes, they did it first again, damn them!), like Alvin Curran or Franco Battiato. It hints at Robert Ashley's automatic writing and David Behrman?s On the Other Ocean. A little bit anyways. But no matter what you think Triangles sounds like, it's definitely a 'trip,' as the kids on acid say. Yeah, Triangles will definitely keep those types busy for awhile. Meanwhile, critics will find it shocking easy to find angles and write reviews for Triangles, so expect much punning geometry in our near pulp future. But what of you, the listener? You can throw this disc on (after examining the cover graphics by Triangles and Swedish artist/soundmonger extraordinaire Leif Elgrenn) and find some points of your own. Who knows? Maybe you'll say, Triangles -- A hodgepodge of bleeps, scrapes, white noise, motor-like sounds, schmaltzy organ drones, sluggish acoustic guitar strumming, a morose piano note or two, an apoplectic fit of crunching and crackling and a clipped voice occasionally muttering something. Triangles use guitars (both electric and acoustic), piano, organ, PZM scrape and scratch as well as analog synthesizer and other modern electronic music producing equipment. Cold at times, serene at others, spacey, maybe gloomy for a few moments -- you can throw harsh in there too. All that in just 38 minutes." (Forced Exposure)
Details
Cat. number: M13lp
Year: 2001 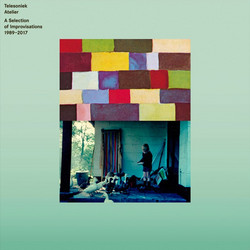 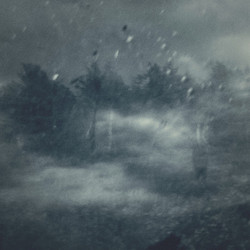 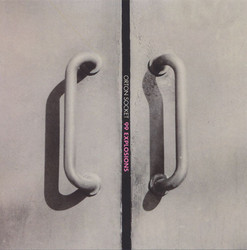 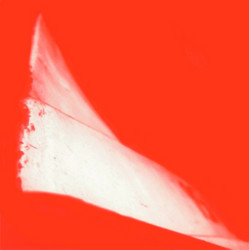 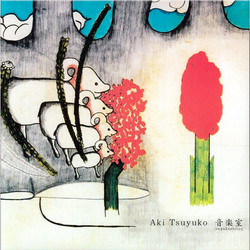 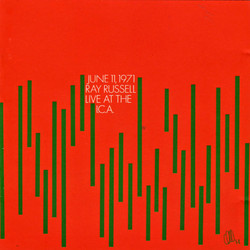 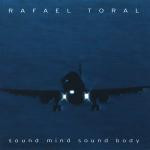 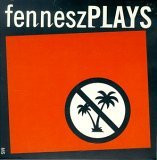