We use cookies on our website to provide you with the best experience. Most of these are essential and already present.
We do require your explicit consent to save your cart and browsing history between visits. Read about cookies we use here.
Your cart and preferences will not be saved if you leave the site.
Log in or Sign up
empty€0.00
Log in or Sign up
New Arrivals
Reissues
Upcoming
Restocks
Editorial
play
1
2
3
4
File under: Jazz-FunkEasy Listening70sJapan

Considered by many one of the most gifted and outstanding players in the Electone community thanks to his fresh, energetic, rhythmic and sometimes humorous style of playing, from 1975 to 1977 Shigeo Sekitō released a four-LP album set titled Special Sound Series for the iconic Nippon Columbia. On the first chapter of this series, Sekitō revisits, in his own colourful style, compositions such as "You Are The Sunshine Of My Life" by Stevie Wonder, "Oh, My Love" by John Lennon and Yoko Ono, "Andalucia" by Ernesto Lecuona, alongside some of his own composition such as "My Sweet Girl" and the title track "Catch In Alice", creating a blend of easy-listening jazz with funk and soul influences. Long out of press, we are very proud to bring this "brilliant electone" album back on vinyl under exclusive license from Nippon Columbia. 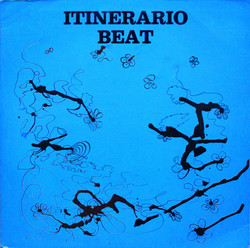 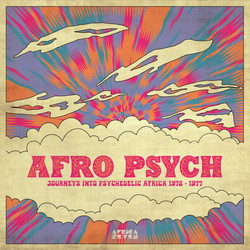 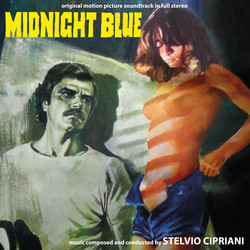 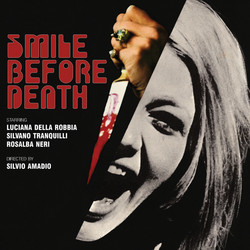 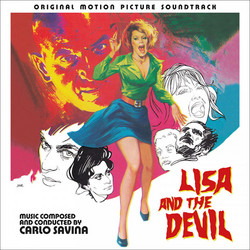 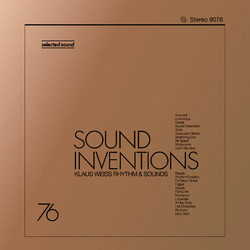 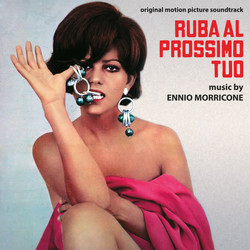 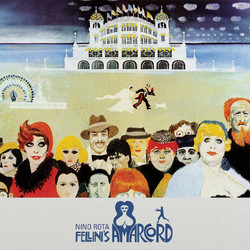 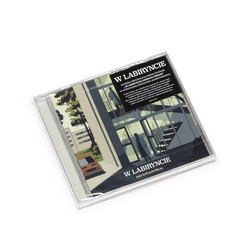 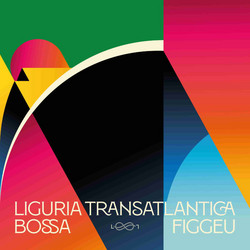 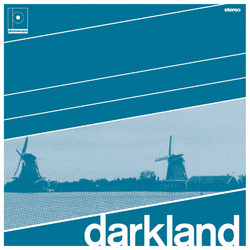 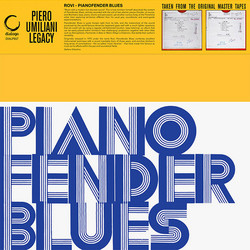 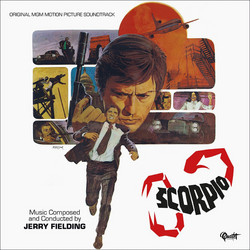 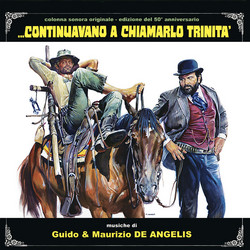 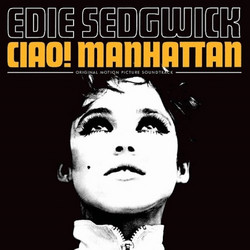 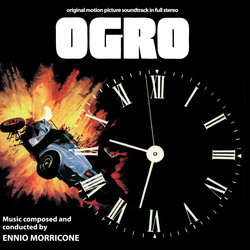 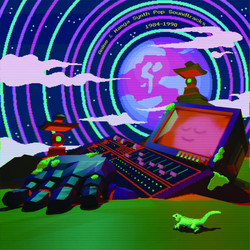 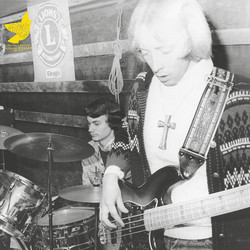 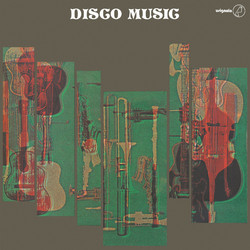 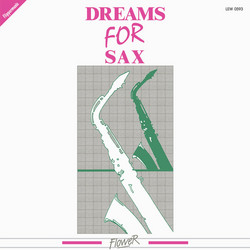 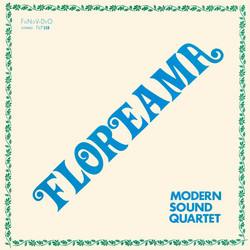 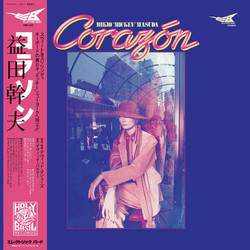 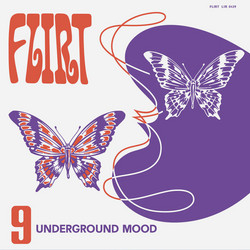 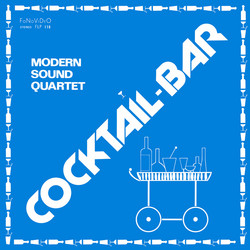