Julian Lynch grew up in Ridgewood, NJ, where, as a youth, he learned to play clarinet and guitar. In high school, he performed in bands alongside future members of Real Estate, Titus Andronicus, and Family Portrait. During a year spent studying in Scotland, Julian collaborated with Gary Caruth of Sad City. While working for Smithsonian Folkways Recordings in Washington, D.C., he played drums with the band Hairizona. Julian moved to Madison, WI, in Fall 2008 to begin a Master's program in Ethnomusicology. In Madison, he recorded and released three CD-R's under his given name: Born2Run, Birthday and Garden is Adventure. In 2009 and 2010, Olde English Spelling Bee released two LPs by Julian Lynch, Orange You Glad and Mare, respectively. Julian continues to live and record in Madison, where he is currently enrolled in a joint PhD program in Ethnomusicology and Anthropology." Includes a download code and double-sided insert.

Julian LYNCH
Music For How Mata Hari Lost Her Head And Found Her Body
Vinyl 7” | €8.00 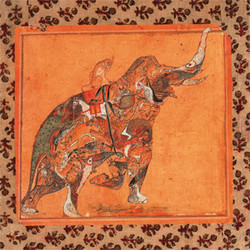 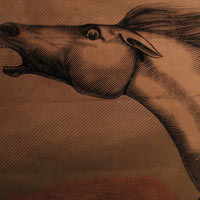 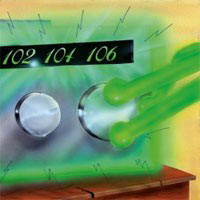 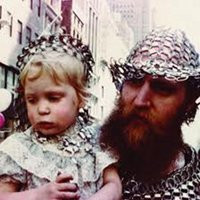