This limited edition set is a 75th birthday celebration of the work of Mauricio Kagel, an Argentinian composer who has been based in Germany for many years and whose work is playful and uses unusual instruments and sounds in his pieces. It features a DVD of 'Ludwig Van', Kagel's 1970 film in which a resurrected Beethoven wanders around Bonn looking at places associated with his life. It features the work of a number of artists including Joseph Beuys.
There are also two CDs of music featuring Kagel as performer, singing and playing bandoneon (the accordion associated with the tango tradition), and bird calls and a recording of one of his radio plays /musical situations. This is subversive stuff, probably hopelessly old-fashioned now but entirely necessary. 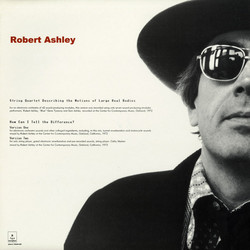 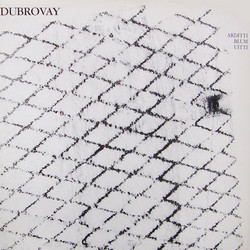 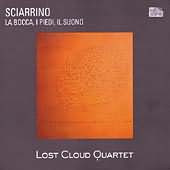 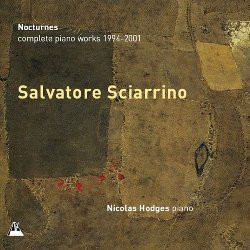 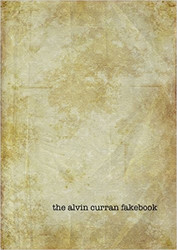 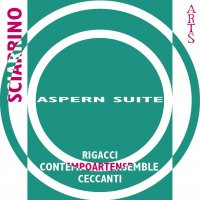 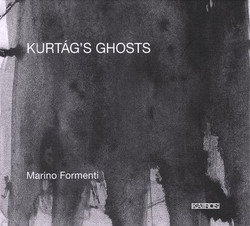 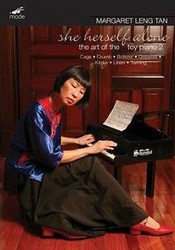 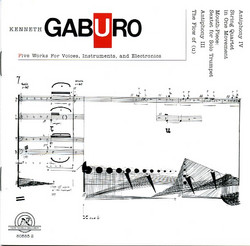 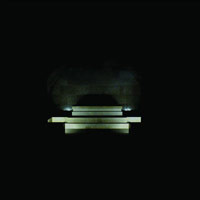 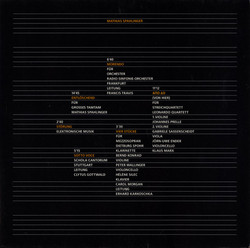 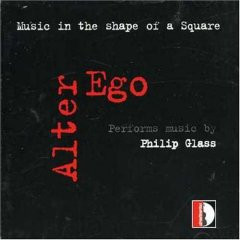 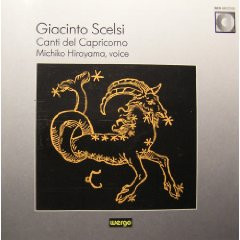 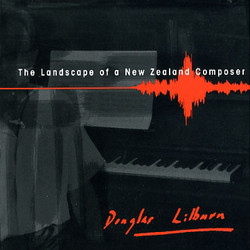 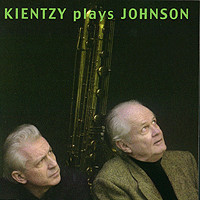 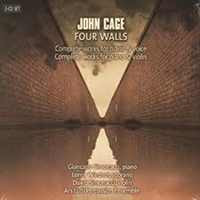 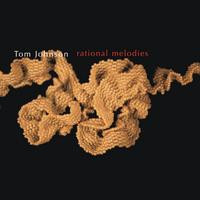 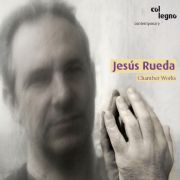 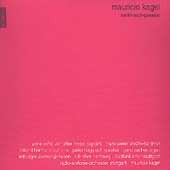 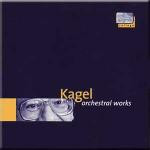 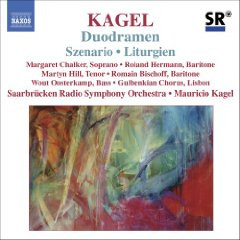 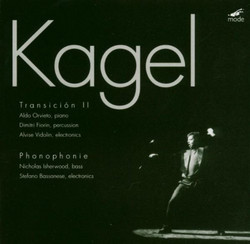 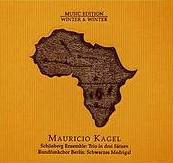 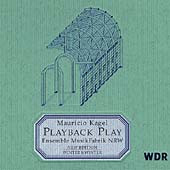