This Ship in Trouble

This ship in trouble was first performed live at the EEI festival 2006 in Labin, Croatia. It was reworked into single tracks during fall, winter 2006-2007. The music was originally composed on Unije island, using a single guitar chord from the piece with the same name by the band And Also The Trees. The six pieces carry names of ships that have sunk Ð six musical narrations of the imaginary fate of these ships now lying wrecked on the bed of the Adriatic Sea. Marcus Maeder realized his first musical projects mid of the nineties, when the term digital culture was just beginning to gain usage. The setting was the Kombirama, an artists collective and project space in Zurich. It was during this period that he and Bernd Schurer founded the domizil music label. domizil is a platform for recorded music, an occasional concert venue, a loosely connected group of artists, and, as a label, an interface and instrument for reaching the public. The focus of Marcus Maeders work is on computer music and sound art, which he regularly tries to integrate into broader contexts, creating networks and building bridges, either in connection with theatre projects and installations or in his capacity as author and curator.
Details
Cat. number: domizil 24
Year: 2008 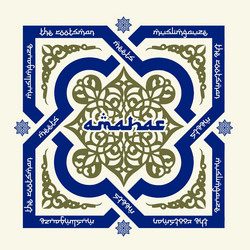 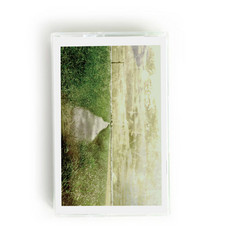 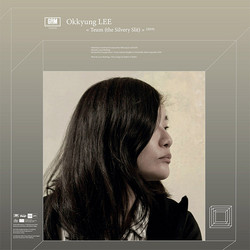 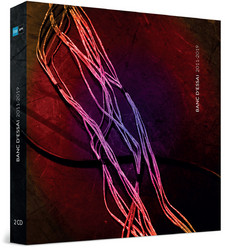 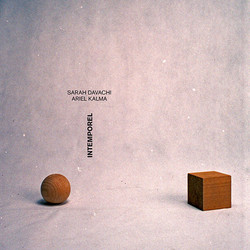 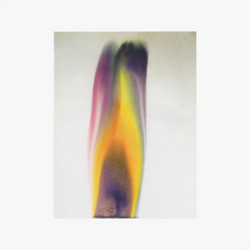 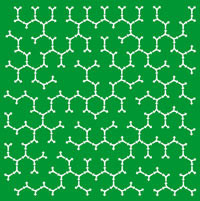 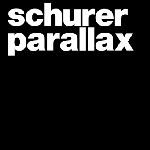 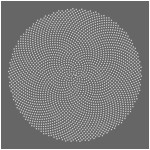 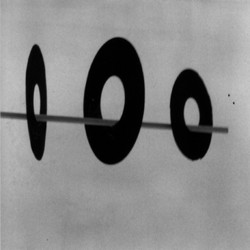