NYC based artist Evan Caminiti breathes life into the Dust Editions imprint with the release of Toxic City Music. Caminiti has explored electro-acoustic music since the mid 2000's, the latest transmission being 2015's Meridian. While that album was Caminiti’s first to omit electric guitar, he has now returned to the instrument. Here it is buried it in an electronic mist and melted down, it's sonic fabric reshaped.  Toxic City Music was inspired by the psychic and physical toxicity of life in late capitalism. Conceived throughout 2015 and 2016, Caminiti captured the sounds of NYC’s machinery and voices before weaving them into his studio experiments. This collection of song mutations unravels in hazy plumes and serrated edges; concrète sounds mesh with disembodied strings and corrosive electronics on "Joaquin", drones ripple under stuttering rhythms and crude synth detritus throughout "NYC Ego". On "Toxic Tape (Love Canal)", layers of digital degradation smear guitar clusters, dissolving into a dubby devotional-ambient space.

Mastered and cut by Rashad Becker at Dubplates and Mastering. 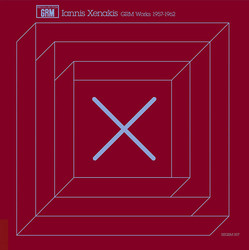 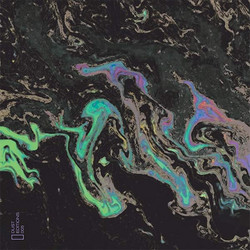 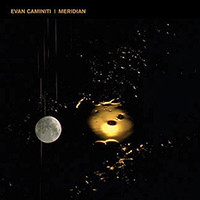 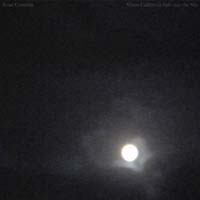