Guy KLUCEVSEK - AIN\'T NOTHING BUT A POLKA BAND

?Who Stole The Polka?

€18.00
+
-
?Who Stole the Polka? is the second volume of pieces that accordionist Guy Klucevsek commissioned from composers ranging widely over the contemporary new music scene in the mid-'80s. For pure wicked fun, it probably exceeds its companion, Polka Dots and Laser Beams, and contains several absolute classics of the admittedly obscure genre. "The VCR Polka" by singer/composer David Garland is utterly hilarious and bewitchingly catchy, with lines like, "On my VCR/Black and white looks so seductive/Like the time that Barbara Stanwyck tempted Water Neff/To sin." Fred Frith, allowing that he had little idea of what a polka actually was, contributes the deliciously awkward "Disinformation Polka," full of stop-starts and hesitant shouts of "Hey" There's even an example of that rare breed, the hardcore punk polka, propelled frenziedly by Elliott Sharp. One of the loveliest things about the album is that after all the riotous free-for-alls and madcap antics, it ends with a gorgeous song credited to "A. Leroy" (a nom de musique of Dick Connette, later to lead the band Last Forever) called "Wild Goose." With lyrics out of the fantasy Americana that produced folk songs like "Old Dan Tucker," it culminates in the beautiful, serene image of a goose winging out over the water and brings the disc to an immensely satisfying close. Issued in Japan on the now defunct Eva label, these two releases are difficult to come by.
Details
Cat. number: WWCX 2037
Year: 1995

More by Guy KLUCEVSEK - AIN\'T NOTHING BUT A POLKA BAND 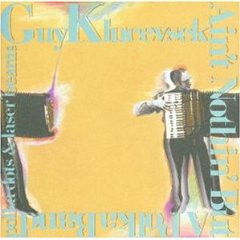 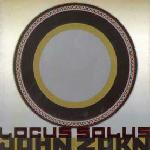 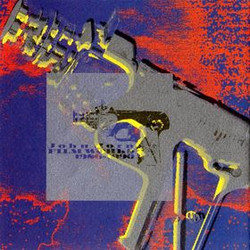 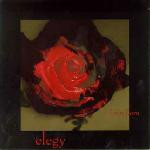 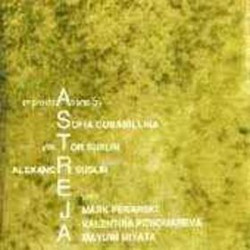 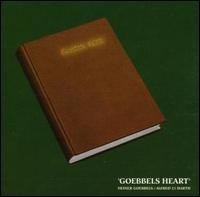