We use cookies on our website to provide you with the best experience. Most of these are essential and already present.
We do require your explicit consent to save your cart and browsing history between visits. Read about cookies we use here.
Your cart and preferences will not be saved if you leave the site.
Log in or Sign up
empty€0.00
Log in or Sign up
New Arrivals
Reissues
Upcoming
Restocks
Editorial
play
1
2
3
4
File under: ExperimentalElectroacousticImprovised

Tip! *In process of stocking. Second limited edition of 30.* Ya Cha Ban is a hill to the north of Lijia Village, a village in South China, where Li Jianhong grew up. On one side of the hill lies a woodland graveyard where the village ancestors are buried, the other hillside, facing the sun, used to be local kids’ secret playground, it also buries Li Jianghong’s own sweet childhood memories. Li Jianhong left the village in 1994 for Hangzhou, the capital city of the province, he would move on to establish a career as a versatile guitarist and free improviser, before returning to Ya Cha Ban in 2010, by which time the hill had long been abandoned by the village kids. And so was the village itself, withering away in China’s decades-long project of radical urbanization.

At Ya Cha Ban, Li Jianhong and Wei Wei, who performs improvised sounds and processed signals under the moniker Vavabond, made their first recording as Mind Fiber. Previously unreleased, the pieces in this cassette document a charming moment in the early phase of the duo’s still ongoing exploration of what they call “environment improvisation”. Wei Wei was raised in a Northern Chinese city. Untuned to her partner’s bittersweet homecoming, she was a complete outlander to Ya Cha Ban. Feeling initially at sea, Wei Wei soon opened up her senses to the woods, which in return embraced her with a vibrating calmness. Sitting on the grass, the duo improvised with Ya Cha Ban’s spontaneous soundscape: the whistling of mountain wind, the hiss of grass and bamboo leaves, the chirps of frogs, birds, and insects, and the distant murmur of suburban traffic. A symphony of tiny, subtle resonances entangled with whirling emotions and fragments of scattered memories. They played from noon until daylight faded.

In her recording notes, Wei Wei writes to the listeners: “the coexistence of every individual and her environment, her fellow humans, and her own emotions creates and constitutes her own world, her own memories, and her own lived experience. And you will create and harvest your own through this record.” We do sincerely hope so. 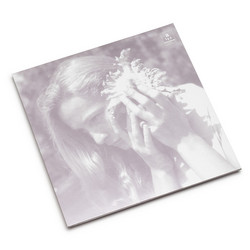 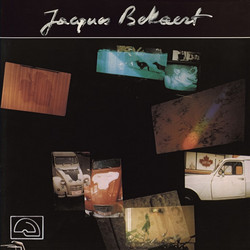 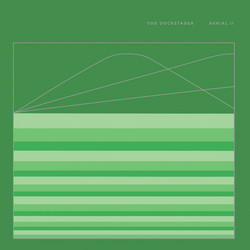 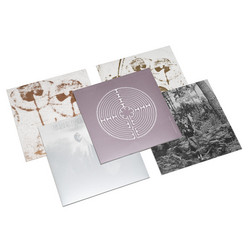 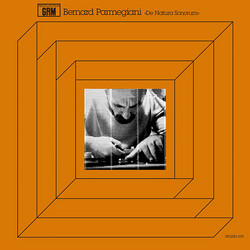 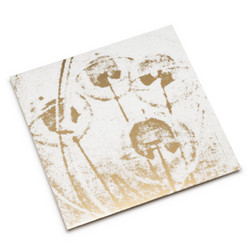 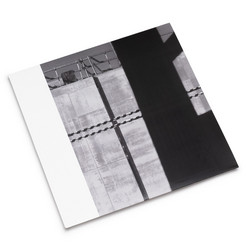 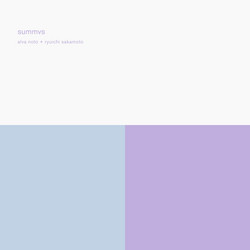 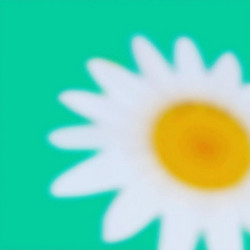 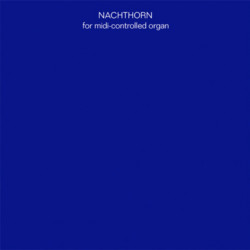 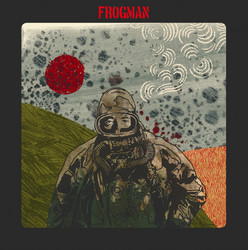 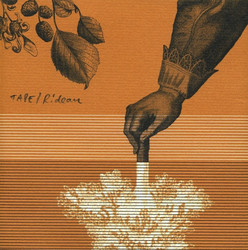 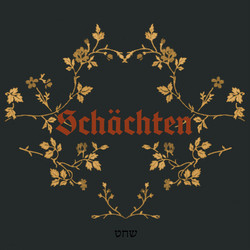 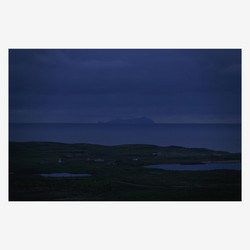 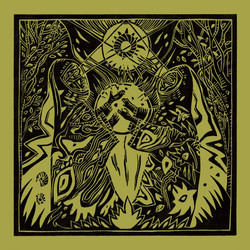 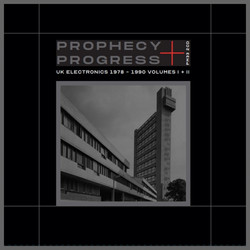 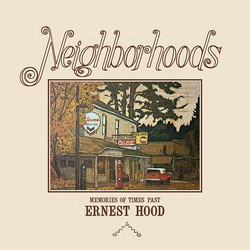 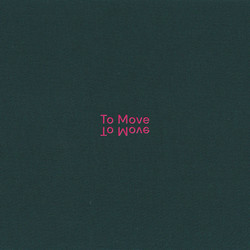 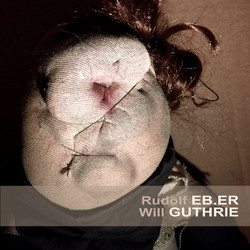 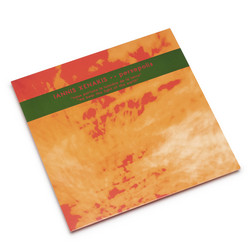 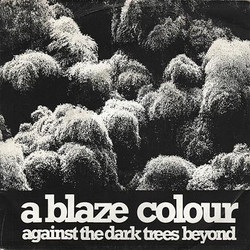 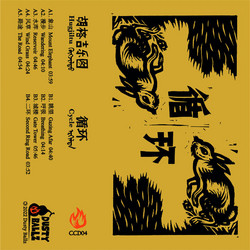 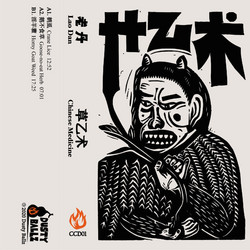 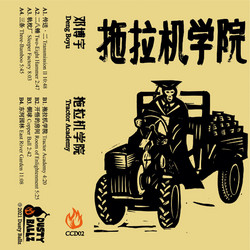