A collage consisting of sounds recorded between 7PM October 11th and November 12th, 1986 in New York City by the 'New York City Audio/Visual Group' led by Al Hansen. Features Al, Lisa Cieslik, Georg (ist Warhol!), Suzanne Zierold, Dieter Hebben, Peter Kleinertz, Hanjo S., Nicole Hundertmark, and others. Figures like Gerard Malanga, Angus MacLise, Valerie Solanas, Warhol, and others are roasted/honored (the tone is always a little hard to suss) in the form of chants like 'Long Live Andy Panda', etc... Hansen was one of the 14 'Classic Fluxus Folks' whose most well known pieces such as "Piano Drop" are eclipsed historically by the 2 generations removed betwixt himself and Beck Hansen, a quirky & dubiously Fluxus-aligned pop star (couplets like 'the sales climb high through the garbage pail sky/like a giant dildo crushing the sun' seem the only proof of this) of global renown with whom Al shared an exhibition (and a lovely coffee table gallery edition) titled Playing with Matches. Eleven-minute-and-sixteen-second program (one 'track') leaves you wanting more, but you'll need a few plays for it all to sink in anyways so stop complaining. Yet another necessary piece of the flux-sound puzzle (the eye of a bird, a penguin leg, or perhaps one of the corners...).
Details
Cat. number: Q 04
Year: 2002 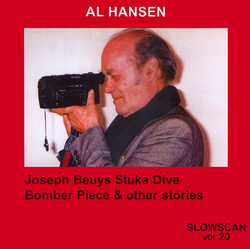 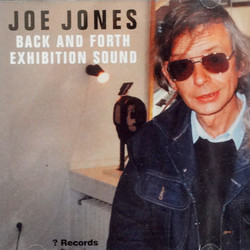 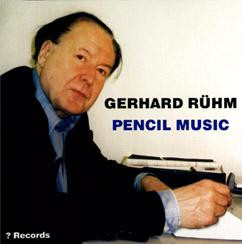 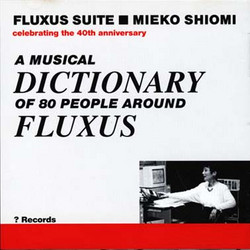 Mieko SHIOMI
A Musical Dictionary Of 80 People Around Fluxus
CD | €21.50 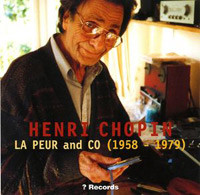 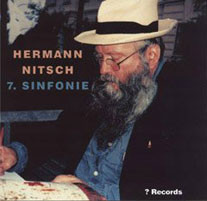