Recorded in the same two week session as 'AODDOL I' by Stuart Ã¢Â€Â¨Hallerman at Avast and mastered by Mell Detmer, Earth's Ã¢Â€Â¨'Angels of Darkness, Demons of Light II' carries on in the freely Ã¢Â€Â¨improvised, folkloric vein of the title track from their last Ã¢Â€Â¨release. Tape was rolled and spontaneous composition occurred.
'Angels of Darkness, Demons of Light II' is striking in many ways, not least, in the wildly improvised nature of this particular Ã¢Â€Â¨recording. Earth's songs, Sigil of Brass and The Corascene Dog, perfectly emphasise how the interplay between the foursome Ã¢Â€Â¨becomes even more accomplished as the recording evolves, a Ã¢Â€Â¨testament to the dynamism of this particular line up. Meanwhile, the track, His Teeth Did Brightly Shine, veers further into an entirely other direction, recalling sounds of the great Ã¢Â€Â¨British Acid Folk generation. This new Earth material brings forth some highly original and deeply mesmerising tones throughout, at times more hopeful and less dark and death Ã¢Â€Â¨oriented than previous work.

'Angels of Darkness, Demons of Light II' is ultimately a new, Ã¢Â€Â¨completely unanticipated direction for Earth, and a very Ã¢Â€Â¨welcome one at that.

The Earth line-up, again, consists of Dylan R. Carlson on Ã¢Â€Â¨guitar and devices (including bass on the track, The Rakehell), Adrienne Davies on drums and percussion (on this release, there is more percussion of all sorts), Lori Goldston (Nirvana, Ã¢Â€Â¨David Byrne, Black Cat Orchestra, Laura Veirs) who played on the infamous Ã¢Â€Â¨Nirvana album adds a beautiful, haunting element to the proceedings on cello , and Karl Blau (K Records, Ã¢Â€Â¨Laura Veirs, Microphones) plays bass. As with the first part, it again has truly amazing artwork by Stacey Rozich.

Issued in a gatefold sleeve and pressed on 180gram vinyl. Limited to 1000 copies.

There are no tracklisting associated with this item
Featured
Artist 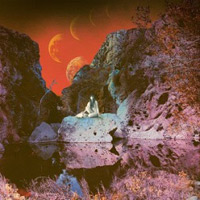 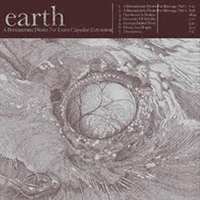 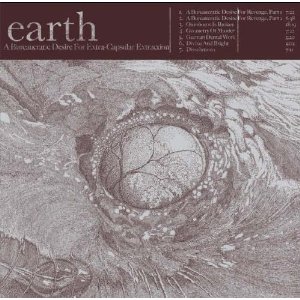 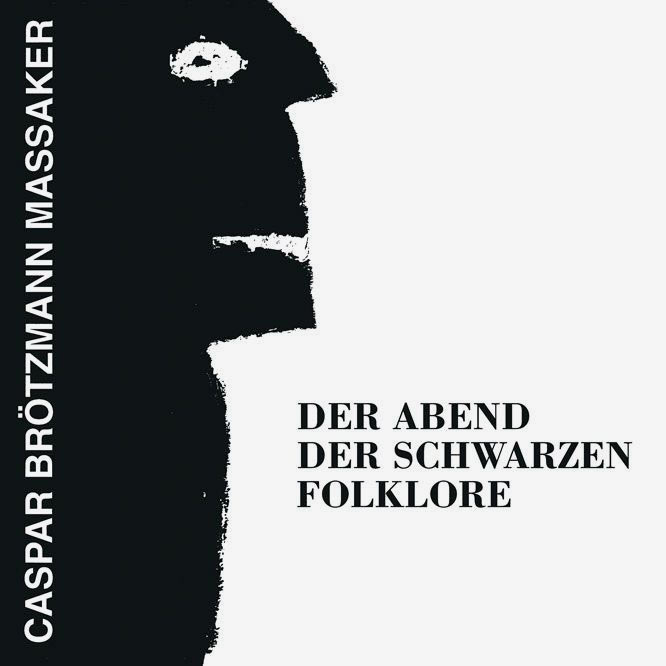 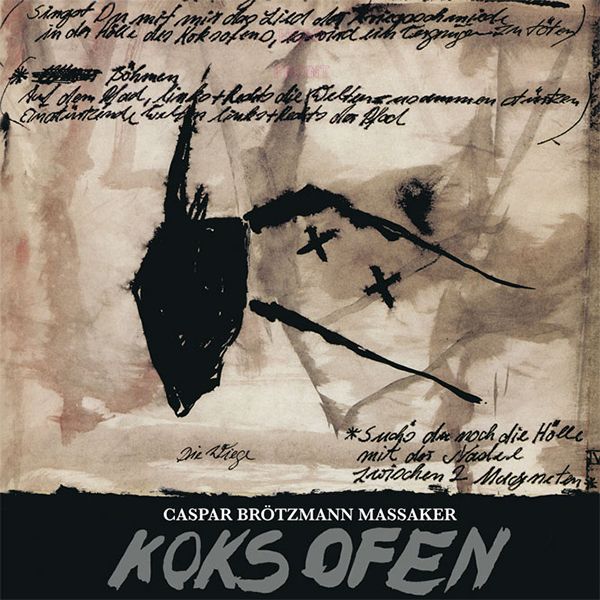 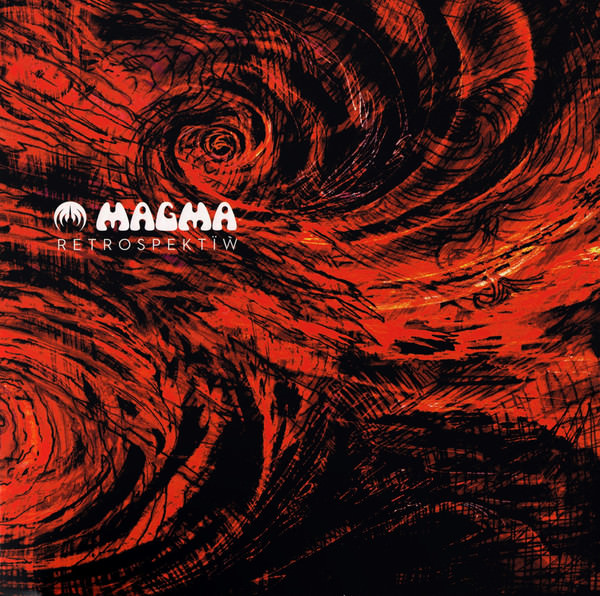 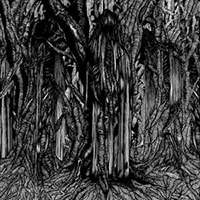 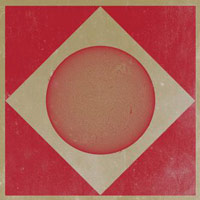 Burnt Up On Re-Entry 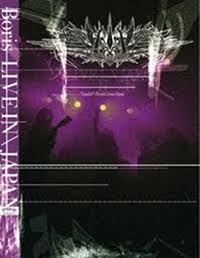 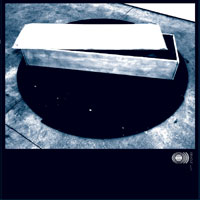 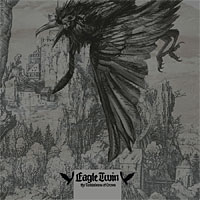 The Unkindness of Crows 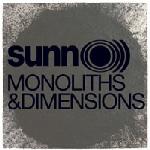 Flight Of The Behemoth 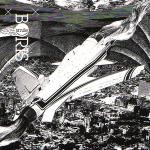 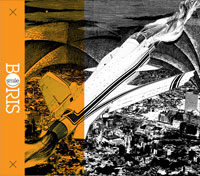 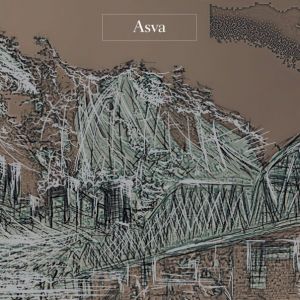 What You Don't Know Is Frontier 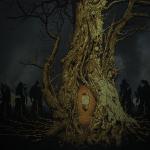 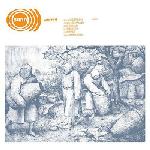