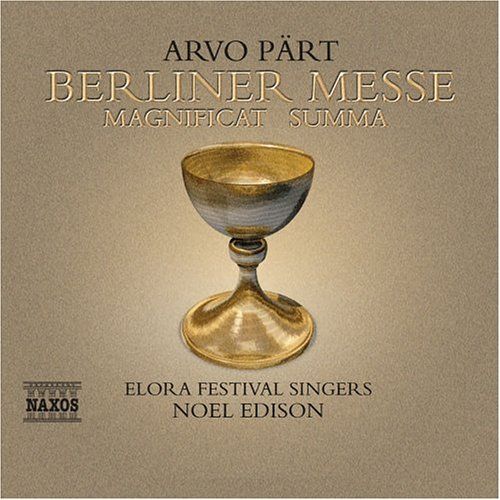 With a number of modern classics already to his name, notably the Symphony No. 3 [Naxos 8.554591], Tabula Rasa [8.554591], Fratres and Cantus in memoriam Benjamin Britten [8.553750], culminating in 1982 with his largest work thus far, the St John Passion [8.555860], Arvo Pärt has during the past 20 years consolidated his reputation as one of the most significant composers at work today with a sequence of magnificent sacred choral works. The present recording provides an overview of Pärt’s mature idiom with works written on either side of the Passion, and in which a gradual expressive opening-out and harmonic enrichment of the composer’s musical vocabulary can be detected. The Magnificat is perhaps Pärt’s most immediately appealing choral work whose alternation of solo and tutti sections imparts a powerful spiritual aura. 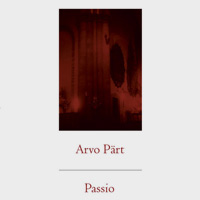 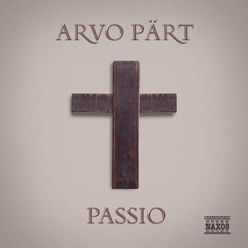 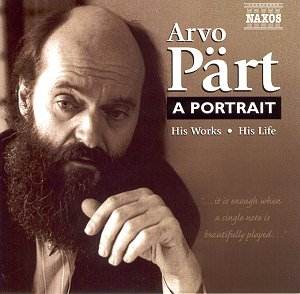 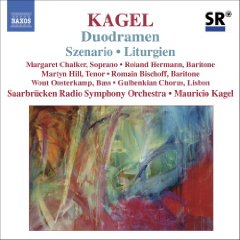 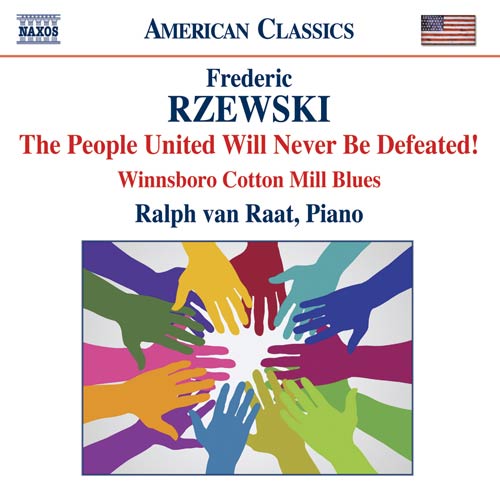 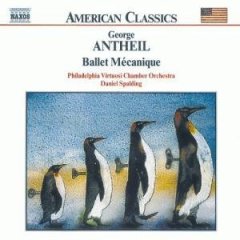 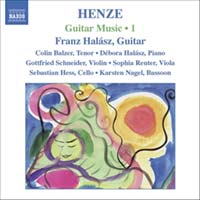 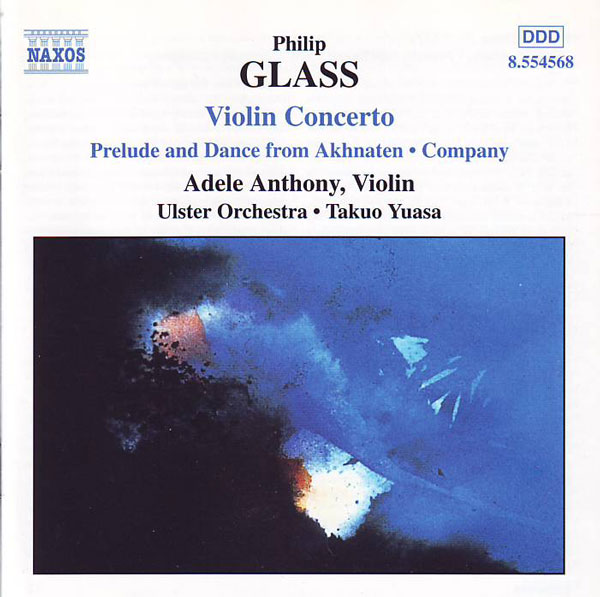 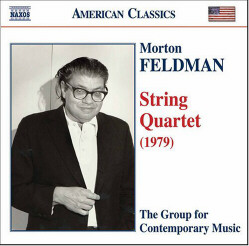