We use cookies on our website to provide you with the best experience. Most of these are essential and already present.
We do require your explicit consent to save your cart and browsing history between visits. Read about cookies we use here.
Your cart and preferences will not be saved if you leave the site.
Log in or Sign up
empty€0.00
Log in or Sign up
New Arrivals
Reissues
Upcoming
Restocks
Editorial
play
Out of stock
1
2
File under: AmbientNew AgeSynthscapes

Casioworks’ by Gust De Meyer, originally released as a cassette on Ding Dong Tapes and Records in 1983. ‘Casioworks’ was made at home with only one instrument: the then very popular and cheap Casio VL Tone 1 synthesizer. Every track was recorded in one take on a porta-sound Fostex 250 4 track cassette recorder/mixer. Anyway, these minimalist pieces were produced under a strict guideline : the exclusive use of the Casio VL 1, a japanese monophonic synthesizer (and calculator). Between 1979 and 1984, the VL 1 was massively produced as a kid toy, but it was a charming cheap machine with unrealistic and low-fidelity sounds. Yet, many professional musicians used it as a very serious and singular instrument.  But from this very inclusive condition, Gust De Meyer created a very large spectrum of sounds and emotions. Each track was recorded in a single take, which means no hesitations, no corrections, no second chance.  This tape was De Meyer's only musical output, since he is now professor of social studies in Belgium. 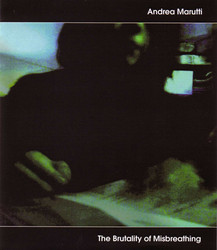 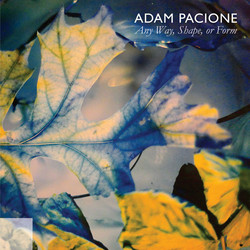 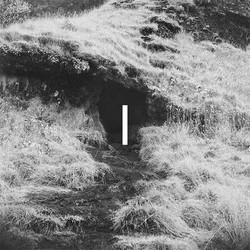