We use cookies on our website to provide you with the best experience. Most of these are essential and already present.
We do require your explicit consent to save your cart and browsing history between visits. Read about cookies we use here.
Your cart and preferences will not be saved if you leave the site.
Log in or Sign up
empty€0.00
Log in or Sign up
New Arrivals
Reissues
Upcoming
Restocks
Editorial
play
Out of stock
1
File under: Computer Music

John Wall likes to deliver his work in small portions. Hylic is only 20 minutes long, but this third of an hour can keep you busy for much longer than that. These three tracks are not titled in continuation with the Constructions series, but they seem to come from the same working method. Wall has collected sound matter from four London-based free improvisers: trumpeter Matt Davis, electronician Knut Aufermann, percussionist Mark Sanders, and bassist John Edwards. Then he has obliterated their individual contributions (actually, one can recognise Davis' mouth and breath-based utterances in "Part II"), filtering and transforming the sounds to keep only a ghost image of what they were, then reassembling them into three puzzling electronic pieces that often hover over the threshold of audibility. They hum and crackle, letting an unaltered sound occasionally escape, surfacing from the depths and bursting like a bubble. Wall's aesthetic has become so precise it is getting scary. Recommended. ~ François Couturei 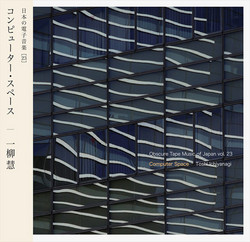 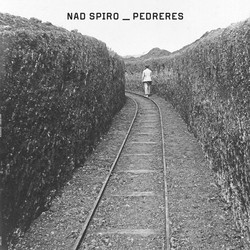 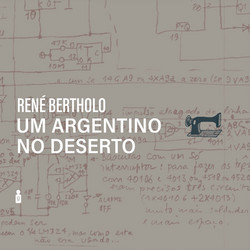 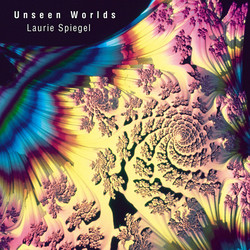 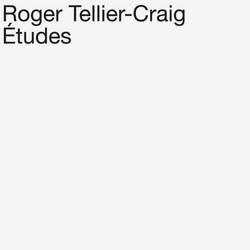 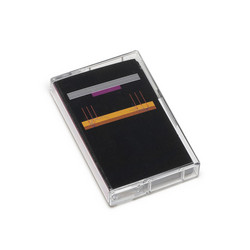 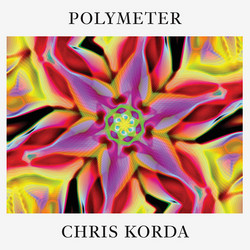 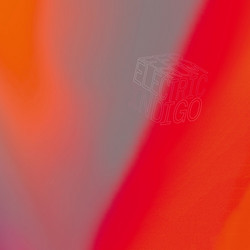 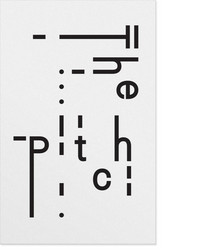 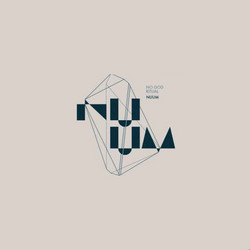 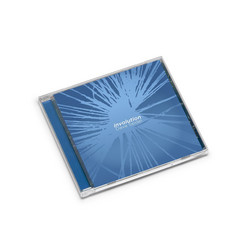 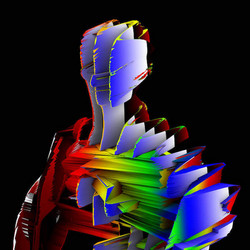 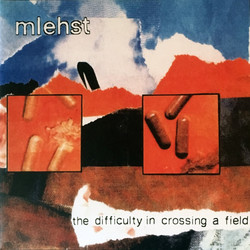 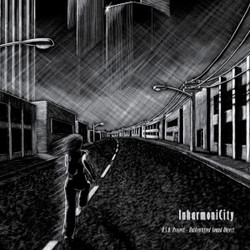 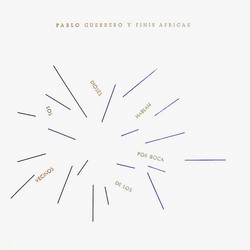 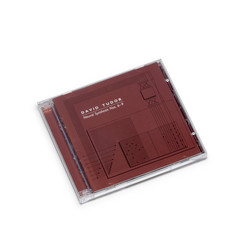 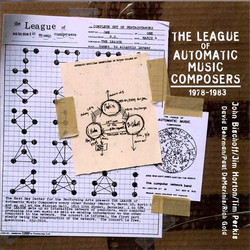 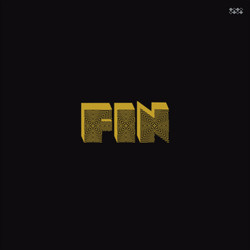 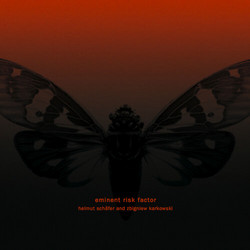 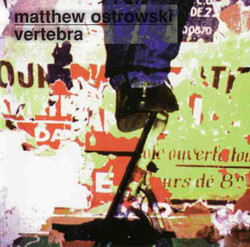 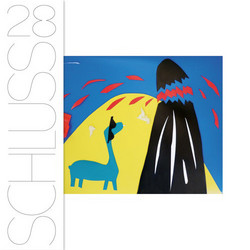 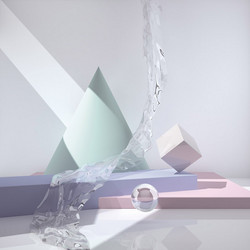 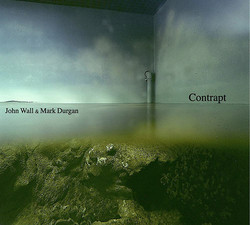 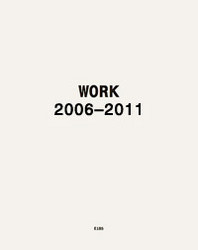 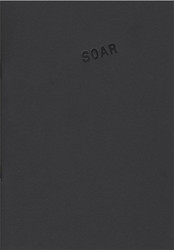 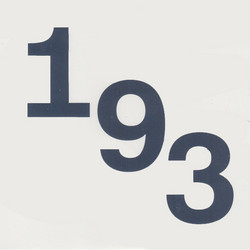 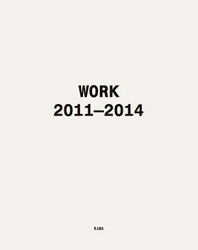 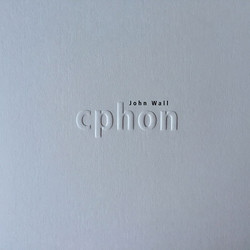