**200 copies** Operating Manual for Floating in Space is a project by Mylan Hoezen, researching the ecstasy of our existence through manually operating a sequence of bodily movements. A gorgeous, ambient and ecstatic sort of thing to listen to. Transmitted in wobbly synth, streaks of bright lights stream past my ears like I’m moving at speed. Something is building. There is a drumbeat, or stomping. People are clapping and then they’re not. Space-shuttle cupboards are being opened and closed and space-snacks foraged for. Here I’m sure that people are moving slowly and now I can see in my mind’s eye the performers from the original live- performance iteration wearing space suits, weightless, doing things benificently.

But no, Ratri, Lili and Lakshmi are exhaling their repeated ha and it sounds like gravity. It’s a gentle ha on the recorded version, this album, whereas live at Roodkapje Rotterdam in September 2019 it was nervewracking, even painful to watch. Over the course of an evening, performers enacted a series of cues – sets of directions – that were compiled and scored by Mylan Hoezen in the lead-up. ‘Judoic’, whose cue is available on the eponymous website, tells the reader to ‘Inhale and exhale deeply, three times. Stand tall. Bend your knees and point them outwards, mirror your arms. Inhale. With every exhale jump and let out a ha sound. Repeat until next cue’. To watch Judoic performed live was to watch five people doing star jumps, of sorts, organised like five human dots on a dice. Each performer was to repeat Judoic until the next cue arrived, which it did not. They kept exhaling ha. One by one they dropped, excruciatingly slowly, men first and then women. I felt the tension in the room rise. On the women went. Was what we saw a portrait of femme endurance, a missive sent from the binary seventies, a Golden Record spinning back from space where ecstatic togetherness abounded and where climate collapse was happening – only it was happening off-stage and so, to most, invisibly?

There’s not long to ponder. Instead I let myself drop back into the slipstream of Operating Manual and find I’m a Pisces. Compassionate, dreaming, bathing in music. Fins slick with water and echoey sound.

There’s something marvellous about pinning one’s dreams on a space journey to utopia in 2020. This album allows me to dream of it, not as a future possibility but rather as a dream that once was. Dutch performance artist Mylan Hoezen guides me through the atmosphere at ease. I’m letting myself relax, release my hands from the railing, and enjoy the prospect of the Grimes-Musk tot, full of Élon vital possibility and the question, will this child believe in happy endings? 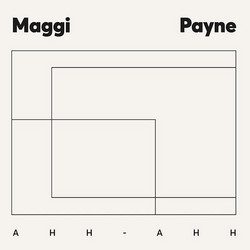 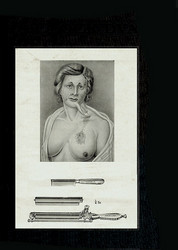 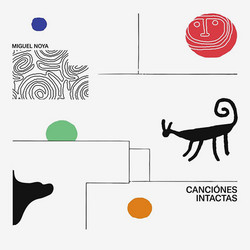 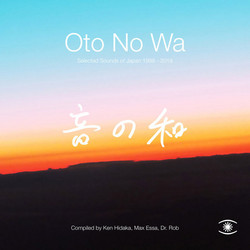 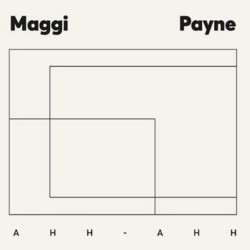 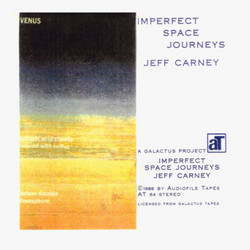 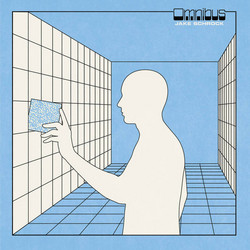 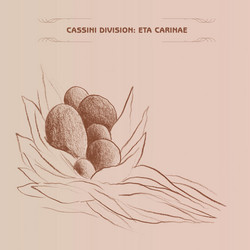 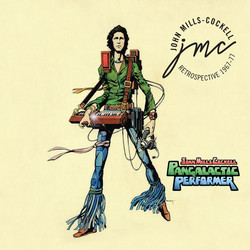 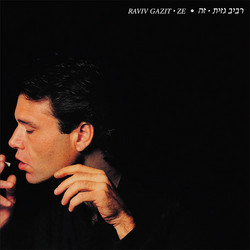 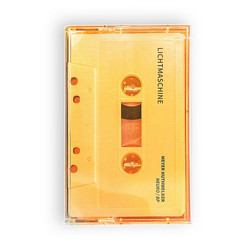 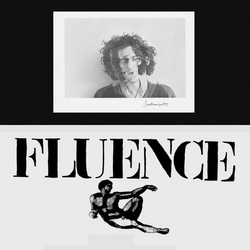 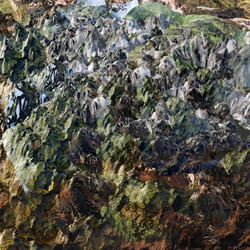 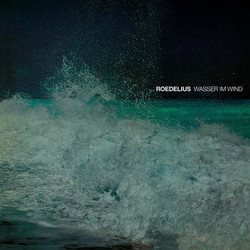 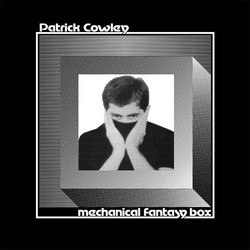 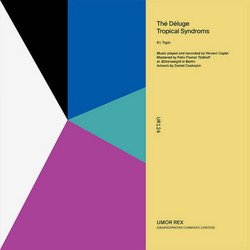 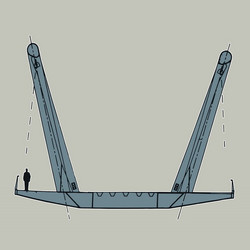 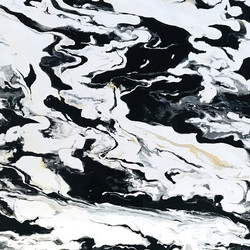 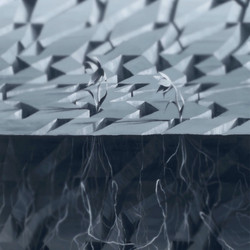 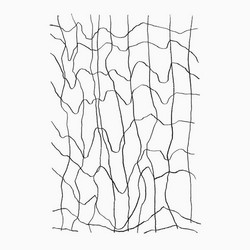 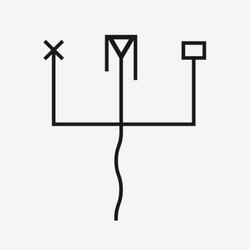 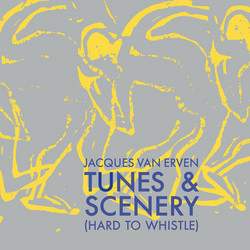