We use cookies on our website to provide you with the best experience. Most of these are essential and already present.
We do require your explicit consent to save your cart and browsing history between visits. Read about cookies we use here.
Your cart and preferences will not be saved if you leave the site.
Log in or Sign up
empty€0.00
Log in or Sign up
New Arrivals
Reissues
Upcoming
Restocks
Editorial
play
1
2
3
4
File under: VocalContemporary80s

*2022 stock* The American vocalist and actress Abbey Lincoln made a name for herself in the 1950s under the name of Gaby Lee as a variety singer and film actress (The Blonde and I). At the end of the 1950s, married to drummer Max Roach, she participated with him in several important recordings with Sonny Rollins, Coleman Hawkins, Benny Golson... It was the fabulous "Freedom Now Suite", recorded in 1960 with Max Roach, that made her famous to the general public. Twenty years later, associated in Paris with another great Afro-American protestor, the saxophonist Archie Shepp, she produced this historic album for the Marge label, one of the most beautiful encounters between two legendary figures of contemporary jazz. 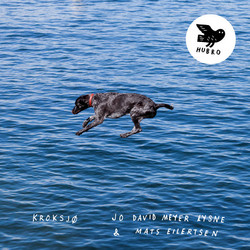 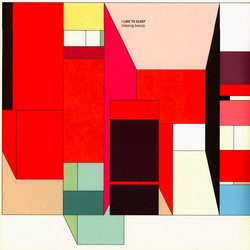 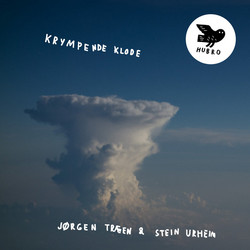 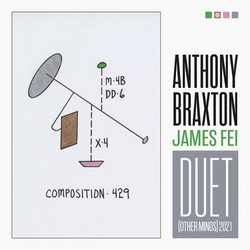 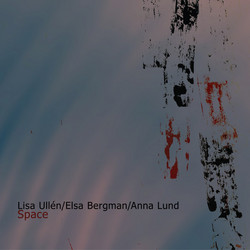 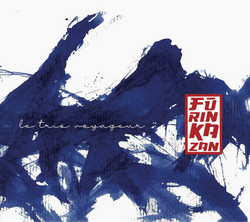 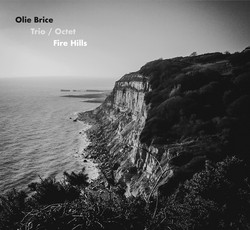 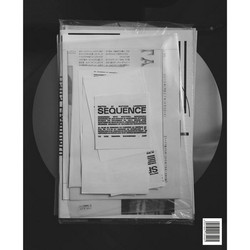 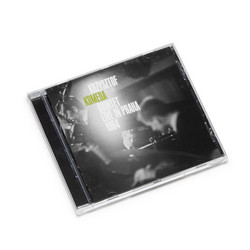 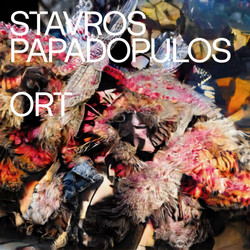 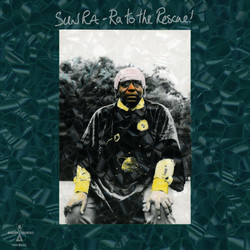 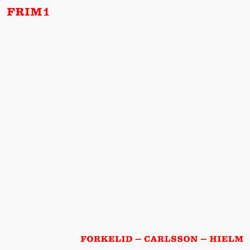 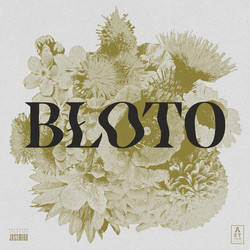 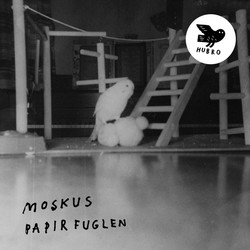 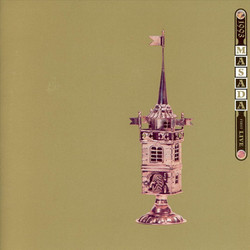 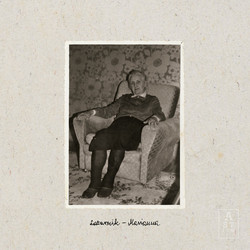 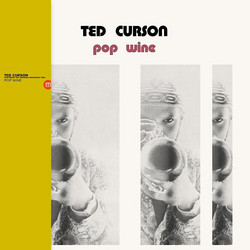 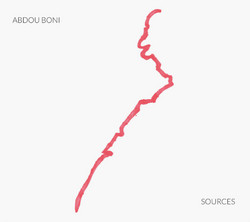 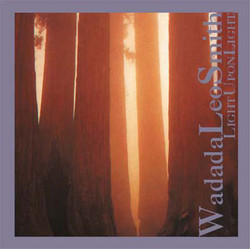 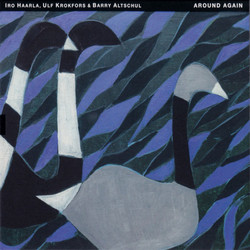 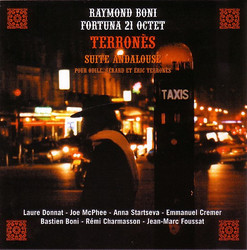 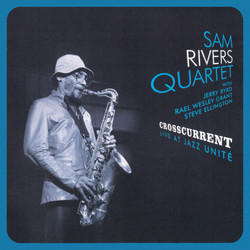 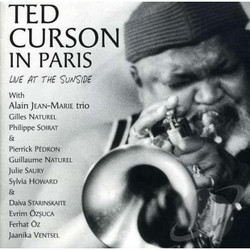 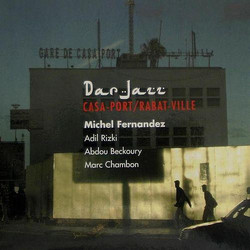 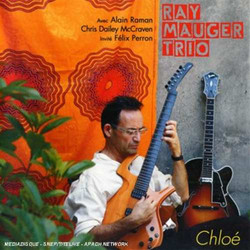