Bam Balan introduced the latest album by Japanese Ethereal Drone duo Sarry. Through Fuji Yuki's softly screamed vocals, gently echoing into madness, and 821's bass, which reaches for the innermost depths of the human heart, Sarry's music - at times incantational, at times narrative - explores the occult realm of sound that connects this world to the next. Taking elements from various genres such as Buddhist ritual music, krautrock, dark ambient, drone, hardcore and noise, and blending them into an original style of performance using only bass and vocals. Sarry stands out even in Osaka's underground scene - the most unorthodox in all of Japan - and has received praise from musicians at the forefront of the Japanese underground. Vocal style is including a little unusual singing approach - minimal phrase repetition, voice drone, etc. Her voice works as one of a great instruments. Makoto Kawabata (Acid Mothers Temple) presents Fuji Yuki: "If it were possible to project sound through a crystal, it would probably sound something like this. Like a book of prophecy where multiple speculations are blended together, its intimations and allusions left obscure. And at the same time it's like infringing some taboo by creating a rapport with memories of a distant, past life. Weird hymns that waver between curiosity and dread." -For fans of: Djong Yun (Popol Vuh) and Lisa Gerrard. 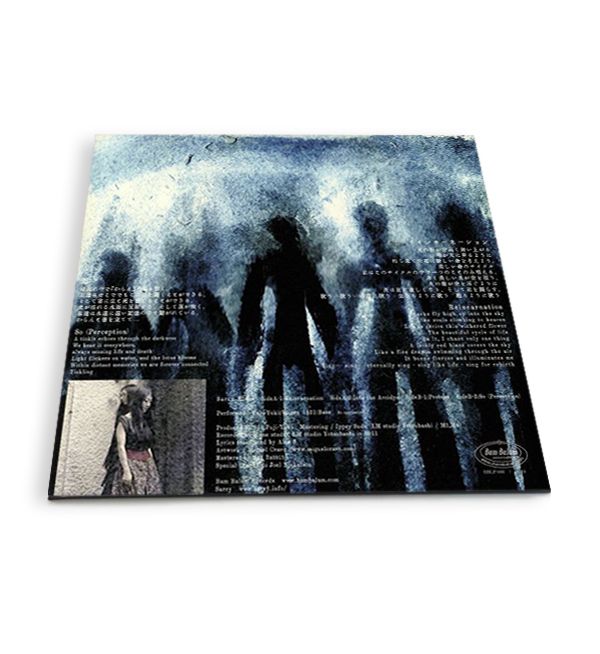