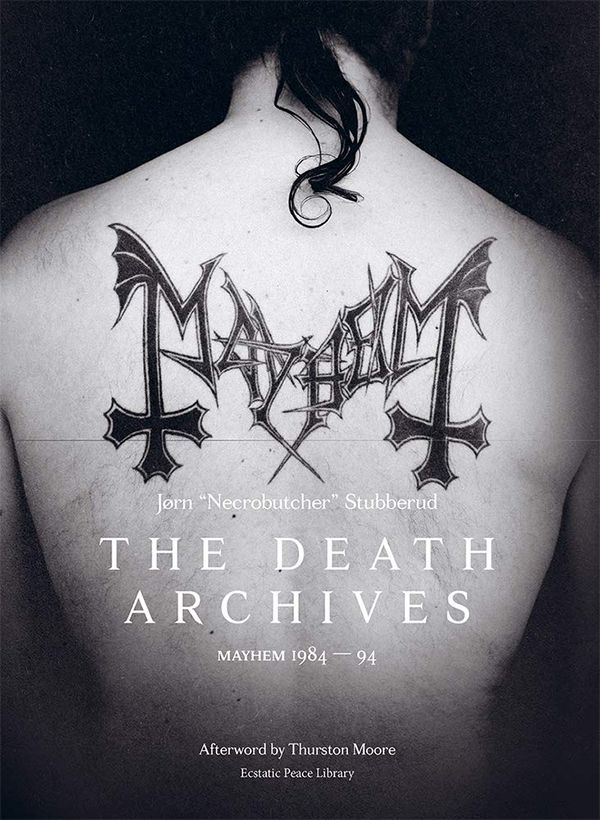 Mayhem are the most influential Black Metal band in the world, and obviously no strangers to controversy. Death Archives offer never before seen photographs and unique insight into one of music’s most extreme subcultures. During the band’s ongoing career, now spanning thirty years, bass player and only surviving band member from the original line-up, Jørn “Necrobutcher” Stubberud, has collected enormous amounts of photographs, video diaries and memorabilia. In this unique documentary book, Stubberud shares the first groundbreaking years of Mayhem’s existence including their first photo-sessions in full corpse regalia; recording sessions, and exclusive stills from live video footage of their earliest gigs. In Necrobutcher’s Death Archives he shares rarely seen photos of the band before death of singer Pelle “Dead” Ohlin and murder of guitarist Øystein “Euronymous” Aarseth. Once Mayhem established their unique sound, The Norwegian Black Metal scene grew ferociously and globally finding common ground in violent imagery, horror iconography, fierce anti-Christian views, which ultimately led to over fifty church fires, among them the iconic Fantoft Stavkirke in Bergen. The violent nature of the music also led to the brutal murder of Øystein “Euronymous” Aarseth in 1993 by Varg “Count Grishnak” Vikernes internationally known as Burzum. Today, Norwegian Black Metal is one of the most distinct and controversial subcultures in the music world, its popularity spanning globally from China to Mexico. The book is not only a documentation of a band – it is also a story about Norway, and a unique Norwegian subculture where a deep fascination for authentic Nordic culture and nature is deeply immersed. Afterword by Thurston Moore. 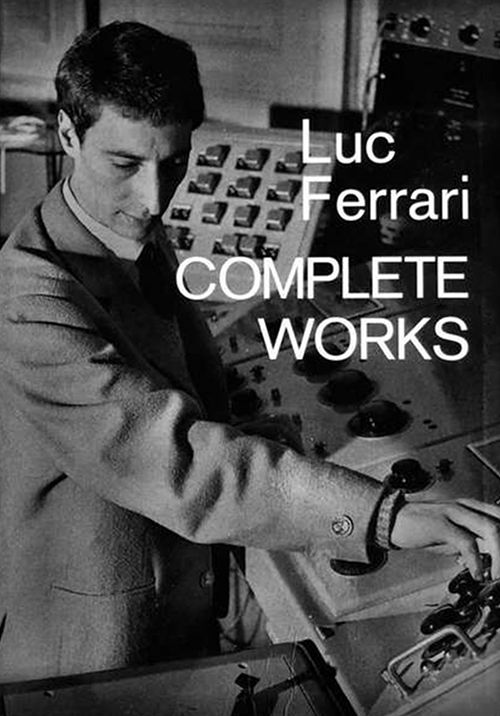 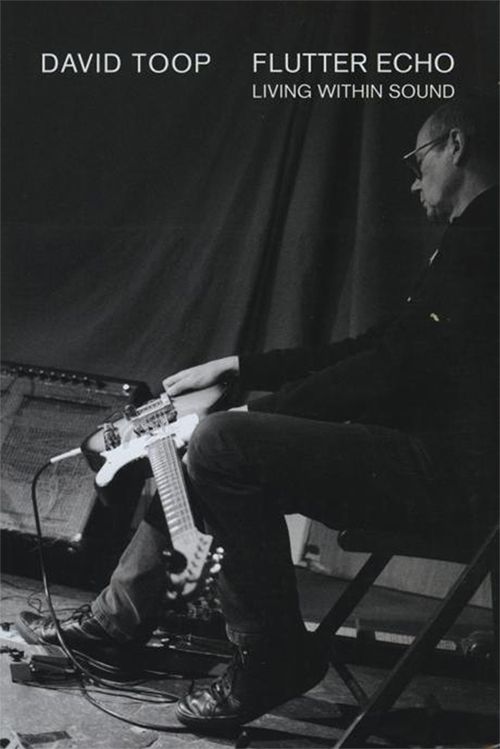 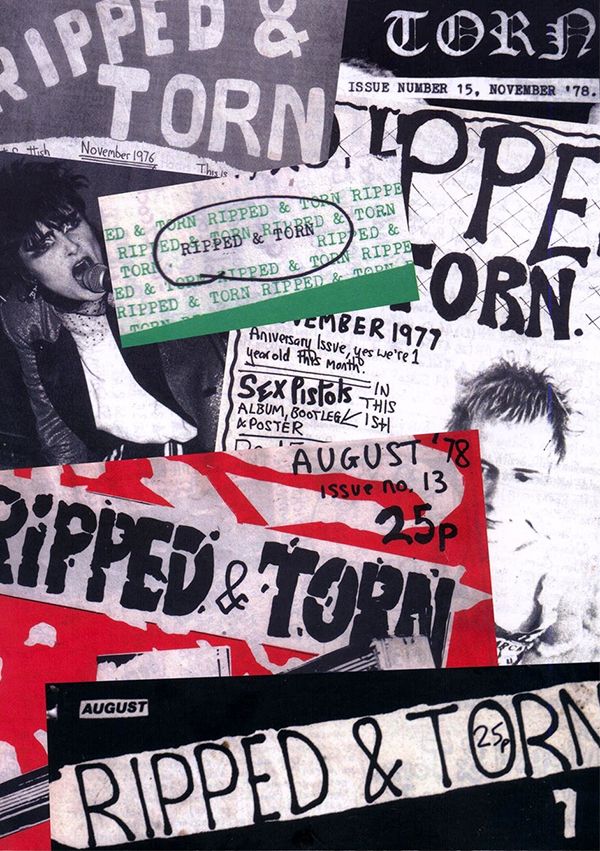 Ripped and Torn: The Loudest Punk Fanzine in the UK (Book) 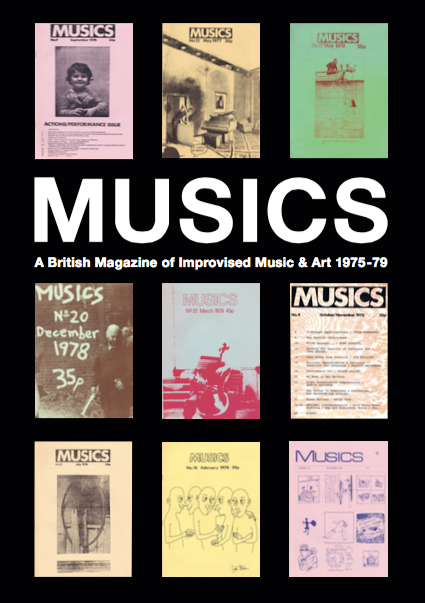 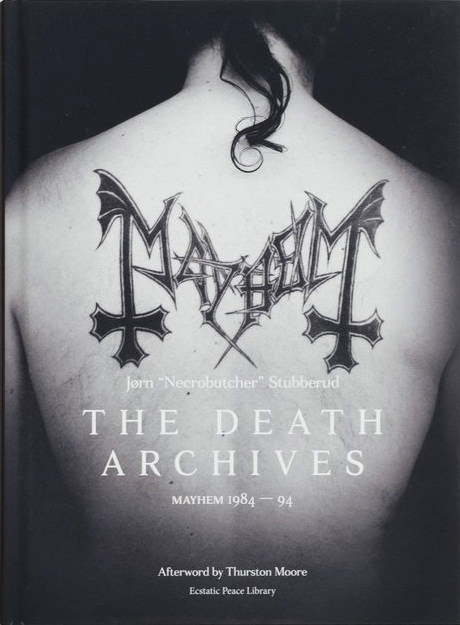