Extended 70 minute reissue of the very first SND release dating back to 1998 - the original 5 tracks have been doubled in number with original, previously unreleased recordings from the same sessions, all fully remastered from DAT tapes by Rashad Becker at D&M. The original pressing has been unavailable since its original release over 15 years ago - containing super influential and forward minimalism bridging between the reductionism of Ikeda and the swing of early UKG* Mark Fell and Mat Steel formed SND in Sheffield in 1998. Tplay was their first self-released EP, produced in a limited run and housed in a sleeve adorned with nothing but a stamped phone number on the back. Their palette and minimalist aesthetic more or less fell inline with the emergent school of producers that would eventually find themselves as labelmates on the Mille Plateaux label and the monolithic Raster Noton (Ikeda, Pan Sonic, Alva Noto, Bretschneider) - but as opposed to the intricacies and overly-academic strictures that would occupy so many of their contemporaries over the following decade, in hindsight it’s easy to identify how SND uniquely managed to re-code the swing & shuffle of UK Garage and Two-Step within a new minimalist paradigm. Although producers such as G-Man, Sterac, Jeff Mills and Rob Hood had been stripping bare Techno templates since the early 90’s, it wasn’t until later in the decade that dots where joined between movements in Techno and experimental electronic music. This was mostly a serious and contemplative movement - typified by the fetishisation of abstract forms on the one hand, and rigid, Teutonic movement on the other. But with the release of Tplay SND had created a sound that was unlike anything else made at the time. Although they were guided by minimalist principles, their productions were also driven by the momentum of a much more colourful type of urban music. Simply put - there was no one else bridging gaps between the austere functions of European electronic music and London’s emergent two-step sound. Truth is - if you bought Ryoji Ikeda albums you were unlikely to have thought much of Artful Dodger - and yet SND made music that drew influence and parallels from both. Listening over 15 years later, it’s startling just how fresh and forward these productions sound, now bolstered by over 30 minutes of previously unheard recordings taken from the same sessions. At a time when some corners of club music are arguably more accepting than ever before of strange and challenging production styles, its incredible just how unique and inimitable SND’s sound still is, taking us full circle to current producers like Visionist, Mumdance and Rabit who look to challenge dancefloor conventions by using the same principle of reduction and innovation without neglecting the dance.

Initial copies pressed on one red and one orange coloured transparent vinyl. 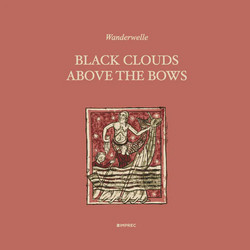 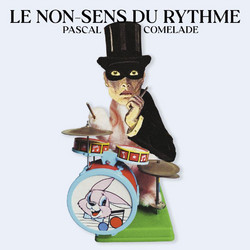 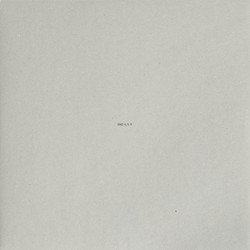 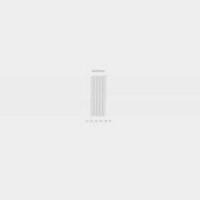 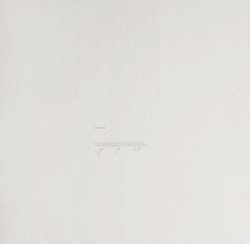 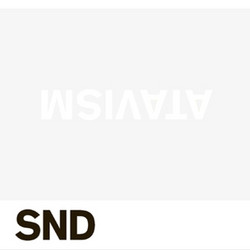