A Survey of Locked Modes

A Survery of Locked Modes is a collaboration between Blood Wedding (Chuck Johnson and Danishta Rivero), critical theorist Timothy Morton and visual artist Marlo Pascual. Blood Wedding has described these recordings as sonifying what Morton defines as the hyperobject, objects and forms so massively distributed in time and space that they transcend categories and localization. For Morton, nature is no arbitrary or anthropomorphic signifier and artistic representations of the environment should offer sites for opening ideas about nature to new possibilities. Blood Wedding's recording evokes the hyperobject in a number of ways: in its slowly evolving minimalism; its use of just intonation and the harmonic series; and its 'locking in' of pure intervals that provide subtle beating and pulses. But the recordings also suggest contrapuntal and phantom sounds that emerge from near misses in the execution of the pure interval and these sounds owe as much to the performance space as to the human ear. Similarly, within Pascual's work, objects and images appear to seek potential corollaries in unusual juxtapositions of the organic and the inorganic, the living and the non-living, the two-dimensional and the sculptural. Rather than seeing these forms as binaries, however, Pascual concretizes what Blood Wedding amplifies in their sound, the suggestion that there may be another form behind or within the image/noise. For Blood Wedding, this assumes the form of a distressed shape emerging from over-amplified circuits feeding back, devouring the sound in space, and taking life in the physics of electricity, in resonance, and acoustics that point to another level that's just on the edge of becoming.

'Something is already happening. Listen. A thing is already here. There is a crescendo. It keeps going. Intimacy coming closer and closer. There is a danger. This music might be aliveÑan animist impulse stirs in me, since it's good for my DNA if I assume that a thing moving towards me is alive. But it moves forward so slowly, like a planet. I have every chance to get out of its way. But I am already caught in its gravitational field. I don't want to get out of its way. I am susceptible to the onset of this virus.' excerpt fromÊMy Dead Push Up the Grass, Silently Turning to Dust, Timothy Morton, Rice University. Full-color Gatefold LP. Recorded live in the Paul Dresher Ensemble Studio, April 7, 2012. Recorded and mixed by Stefan Smith. Mastered by James Fei. 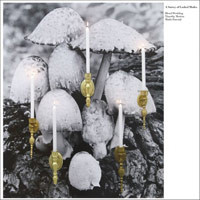 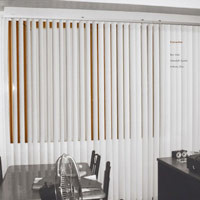 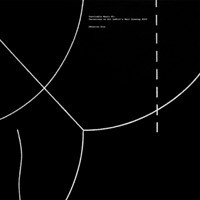