2019 Reissue - Red Vinyl. Milestone! Faithful reproduction of the original release, in black 180gr. vinyl edition! 1973 Aktuala debut, a stunning overall work where you can hear a lot of different musical influences : avant-garde folk, mediterranean blues ,jazz improvisation, minimalism, african percussions, indian ragas all played with a true psychedelic feeling. The album was recorded in a few days in a totally acoustic dimension and the line-up seems to be a quintet of contemporary music more than a progrock group (although this music is "progressive" in all the meanings of the word). The mergence of all these styles and the cleverness and the deep inspiration of the musicians managed to create a new kind of musical art, something located between Morocco and India, Sicily and Turkey, Balkans and Persia. The wide array of musical instruments used during the recording sessions of "Aktuala" is simply striking. Walter Maioli and Lino "Capra" Vaccina's Aktuala were leader. 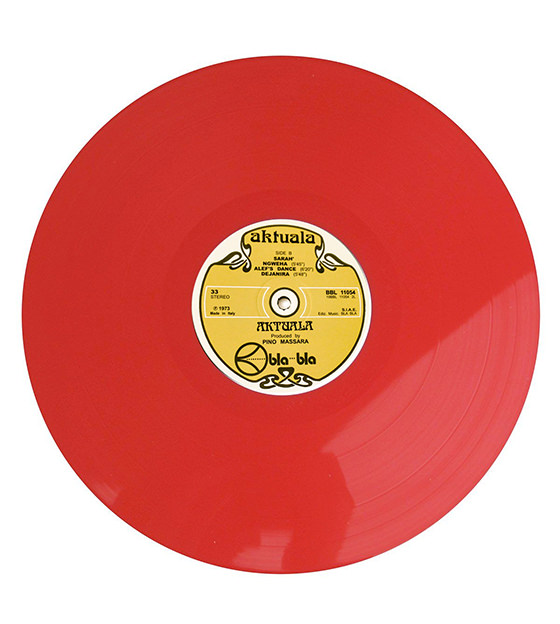 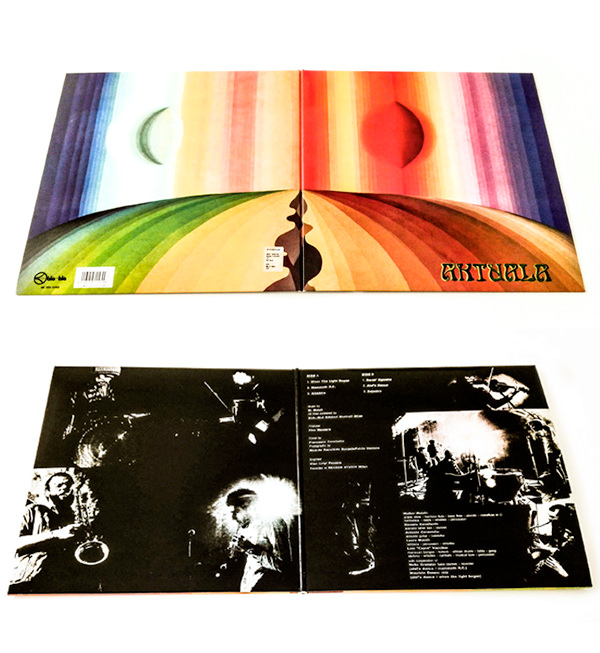