Two extended works by Richard Teitelbaum for shakuhachi and synthesizer with percussion and bass accompaniment. Teitelbaum was one of the founders of the revolutionary MEV group in Rome, which explored live electroacoustic and collective improvisation in the 60's and 70's. Subsequent to that era he began work with the renowned shakuhachi master, teacher and composer, Yokoyama and began on a course of intercultural music. These works express his unique language and nuances of sound color which have given him a cult recognition among avant garde composers and audiences. Blends, 1977, a kind of circumnavigation, is an exploration of the shakuhachi's timbral world in an extended dialog with Moog synthesizers, a pairing that was quite controversial at the time. Kyotaku/Denshi, 1995, is more of an historical tour that follows a trajectory of Japanese history through the shakuhachi, from its roots of the travelling monks through various episodes of religious, artistic and secular events.
Details
Cat. number: NA 118CD
Year: 2002 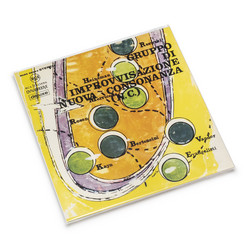 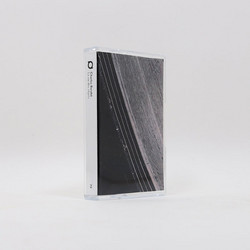 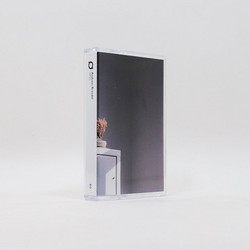 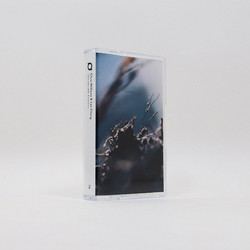 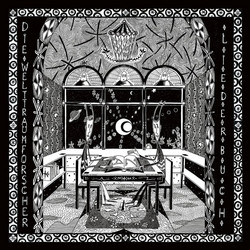 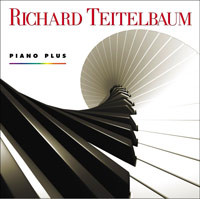 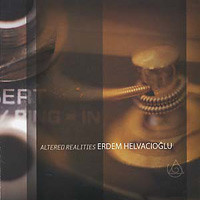 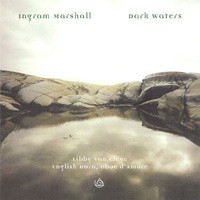 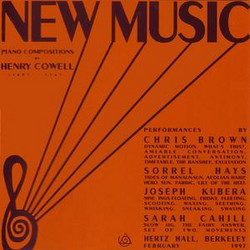 Stuart Dempster
In the Great Abbey of Clement VI
CD | €13.99 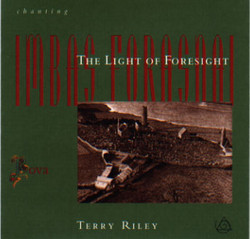