"In Coppice we create a nexus of integrated forms connected by our primary focus on sound, audio, and music. Cores/Eruct is an album about «what is kept in.» The five tracks are compositions dated between 2009-2012.
In them we’ve intertwined instrumental interaction with electromagnetic interference through structuralist constraints to form complex timbral horizons that engorge, tip and hemorrhage. The instruments heard are prepared pump organ (Kinder), shruti box, funnels, tape processors, and transmitters."

After a series of releases on Nate Cook's Close/Far, Stephen Cornford's Consumer Waste, Giuseppe Ielasi's Senufo Editions, Tim Barnes' Quakebasket, and John Kannenberg's Stasisfield, Coppice's Joseph Kramer set up a new label to document their work & this is said's debut release. Investigating the recording & documentation processes as much as their music-making ones, "Cores/Eruct" continues in a grand tradition, putting the pair's "prepared pump organ (Kinder), shruti box, funnels, tape processors, and transmitters" through their paces, resulting in a multi-fidelity exploration of moving air & the associated timbral & spatial augmentations that both contemporary & dead-technologies allow. I love how this isn't explicitly "Electro-Acoustic Improvisation" - despite appropriating many of the genre's corner/touch-stones - "Composition," "Sound Art," or any of the kite-flying / card-carrying experimental-sound allocations; it's music that simply exists on its own terms.

"Since its foundation in 2009, Chicago-based duo Coppice (Noé Cuéllar & Joseph Kramer) has departed from bellows and electronics to create a nexus of integrated forms connected by a primary focus on sound, audio, and music. Coppice’s live performances, installations, and recordings have received critical acclaim internationally, praised as «a universe unto itself,» and for «blurring sounds and centuries.» 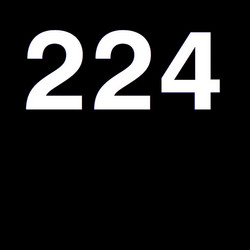 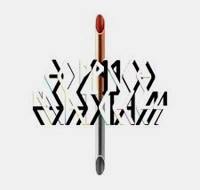 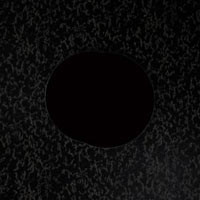 More from CATEGORY OF MANIFESTATION