This website uses cookies to ensure you get the best experience on our website.Learn more
Log in or Sign up
empty€0.00
Log in or Sign up
New Arrivals
Reissues
Upcoming
Restocks
Editorial
Wah Wah Records sale: 15% discount to all Soundohm members and 10% discount to everybody! Offer ends Sunday night.
play
Electric Sound - Excerpt
File under: MoogSynth effectsSynthesizersExperimental

Released on Electronic Music Foundation (EMF), and now distributed via Waveshaper Media, is a series of four retrospective CD releases by electronic music pioneer Joel Chadabe. Chadabe was featured in Waveshaper Media’s 2014 modular synthesizer documentary I Dream Of Wires, and also features prominently in their forthcoming Bob Moog documentary, Electronic Voyager. This is the 2nd volume in the CD series, first released in 2017, though never widely distributed until now. The CD comes housed in a digipack with extensive liner notes.

On Electric Sound (2017 - EMF CD 085) - music recorded between 1972-1987: “In the 1970’s, technology was developing and everyone seemed to be exploring new technologies for music. Roger Meyers, my programming partner, and I began to use PDP-11 minicomputers with Bob Moog’s analog equipment….In 1977, I received a grant and bought the first Synclavier, a digital synthesizer/computer system built by Sydney Alonso and Cameron Jones at New England Digital Corporation. Roger and I began to program it, and I composed Solo, pointing me towards a new way of thinking about composing music. From that time to the present, when people ask me what I do as a composer, I explain that I do not compose pieces, I compose activities. A ‘piece’, whatever its content, is a construction with a beginning and end that exists independent of its listeners and within its own boundaries of time. An ‘activity’ unfolds because of the way people perform; and consequently, an activity happens in the time of living; and art comes closer to life.” - Joel Chadabe 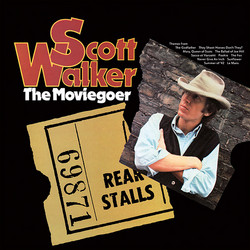 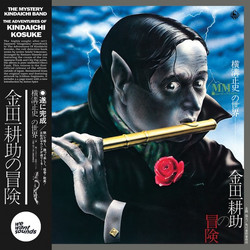 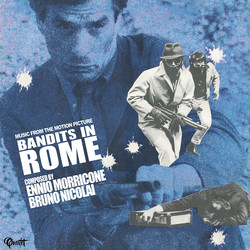 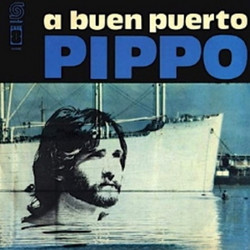 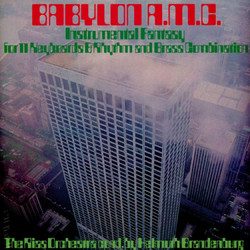 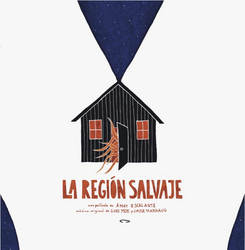 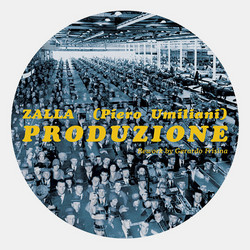 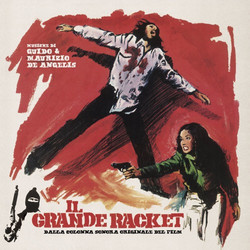 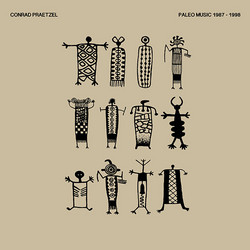 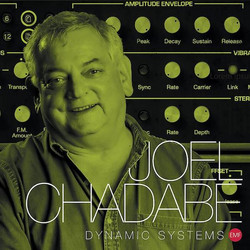 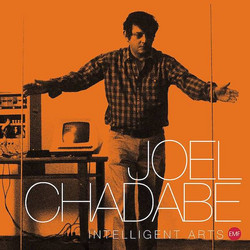 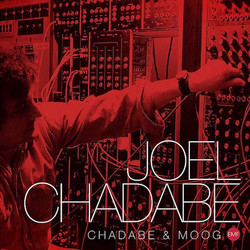 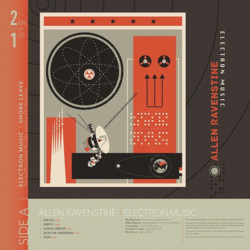 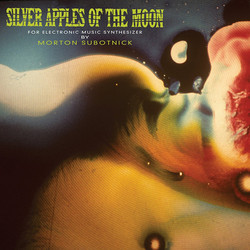