The hidden meanings are those that are at the origin of things. In an interview to Blow Up magazine in 2010, Venetian sound artist Enrico Coniglio, commenting on his aesthetic approach to the soundscape (it is the result of the aggregation of clusters of elements that have reason for existence in relation to their own specific function), marked off the traces for a path that some time later would take him to collaborate with the photographer and field recordist Giovanni Lami, from Ravenna, in the Lemures project. It is in the sonic exploration of the world of the shadows of the landscape, that we can find the humus of the sound research of the Italian duo, that with Lemuria presents a work based on an intensive recording session held in a semi-abandoned building in the countryside outskirts of Ravenna. Starting from archival audio materials, specifically previously collected field recordings, Coniglio and Lami develop a series of improvisations in which the original sound is chiselled using digital processing, rather than focusing on the philological sense of the recording, which opens to further levels of interpretation and brings them to chiaroscuro landscapes and dense sound events structured on a mesmeric storytelling. A phantasmic dimension of sound, in which unexpected appearances are materialized and revealed by field recordings that illuminate neglected places, abandoned spaces and hidden interstices. The description, ultimately, of a mental landscape, as defined in the founding manifesto of the Lemures project, in which the complex interplay between subject and sound objects becomes a complex game of associations, reflections and reverberations, suspended between a denotative approach and a non-linear narrative. If you think about the different focal elements of the acoustic research, for example the soundscape of the margin areas, the formal aspects of the landscape, the topophonic hybridizations, it is easy to see that this work represents a real turning point for Lemures. It reinforces the reasons for a specific method of treatment sound and simultaneously opens two new paths for the future, on the crest of the border. (Leandro Pisano, curator) 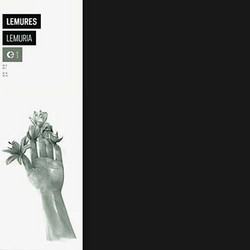 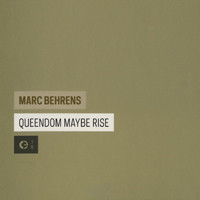 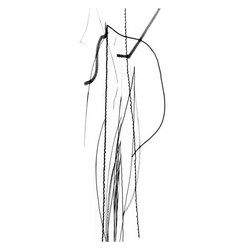