I met Rolf Julius only once in September of 2009. Knowing I had studied his works for over a decade, he graciously invited me to meet him for his solo exhibition and performance in Montreal that year. By strange coincidence, not only did we end up staying in the same hotel in this city foreign to both of us, but our rooms were directly next to each other! He greeted me with such humility Ð and like roommates, for 4 days we shared every meal and nearly every conversation. It was there that I discovered a very natural and genuine friendship that lasted until his passing. During those 4 days I asked him about 'Rooms of Stillness' (1987), a text in which he 'envisioned spaces into which one can retreat, which disseminate tranquility, not a dumb kind of tranquility, but Ð how can I put it Ð an active kind of tranquility, kind of a floating state, quiet'. He believed such spaces of tranquility where scattered all around the world (in 'private apartments, public buildingsa cellar somewhere, a solitary forest, by the sea, in a noisy city'). He also believed these empty spaces were '...able to share tranquility by means of art or music or both'. Based on his idea of 'Rooms of Stillness' we started talking about creating a new 'small music' series, which filled him with great excitement. Over the next 16 months we continually mailed each other back and forth, after returning to our respective homes in Berlin and Texas. Going beyond the numerous books I read about him, I now had the rare opportunity to watch how this master artist approached his incredible gift and vision: from the compositions, to cover art, to the texture of paper, and even the very weight of each package - it all had meaning and significance to him. With an uncompromising conviction, even during his illness, he continued to work until he finished his ninth and final volume of small music, one week before his passing. This final work arrived at my doorstep the day he died on January 21st, 2011.' (George Thomas). Raining is the third installment in the small music series and the first posthumous Rolf Julius release. The title piece 'Raining' originally appeared as part of the 2007 installation 'Drawing (Dot). When played on room speakers the piece engulfs the listener in a dense world of rain, wind rattled trees, and soaked pastures full of life. However, when played in the context of the small flat speaker which Julius originally chose for the installation, the sounds become soft and cyclical patterns, similar to a lush landscape being viewed from a plane many miles above. The second piece, 'Weitflchig', is an example of what Julius called 'Musik für eine weite Ebene' (Music for a Wide Plain) - a method of sketching which allows small sounds to flourish into vast landscapes. 'Music for a Glimpse Inward' originally appeared in a 2005 installation. With small speakers placed along the edge of very large empty room, the music played softly, heightening the listener's perception of space and stillness. 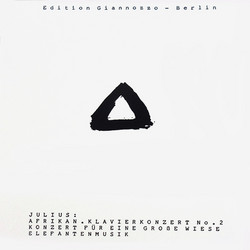 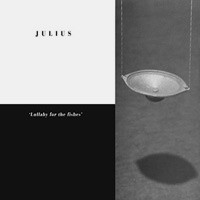 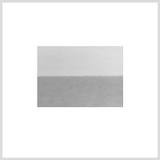 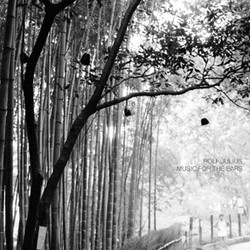 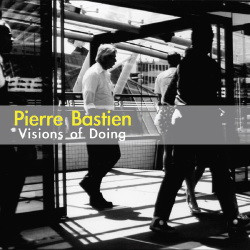 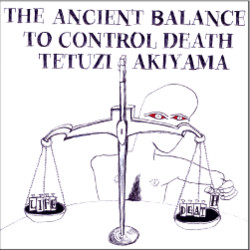