* In process of stocking * Underflow Records presents Τhe Depths Above. Ko Ishikawa, Nikos Sidirokastritis, Giorgos Varoutas, Harris Lambrakis and Anna Linardou interpret the ecstasy of nature, wandering between ancient memory and imagination. The album was recorded in Athens on January 17, 2019, at the Underflow Record Store and Art Gallery, which was arranged accordingly for the project's audio and video recording needs. Ancient instruments, such as the Japanese shō and the Middle Eastern ney, a piece of acacia wood and a voice, combined with electroacoustic guitar, electronic sound and live sampling, reflect a poetic contemplation of the human condition between the sea and the depths of the sky.

I was lying down across the stern, lulled by the gentle swaying of the vessel, inhaling the smoke of the torch and trying to discern the stars in the depths above. - Al. Papadiamandis

This excerpt from Alexandros Papadiamantis's novel “The Rose-tinted Shores” sums up the aesthetic experience of the album “The Depths Above”. 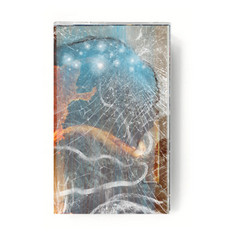 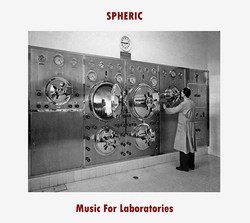 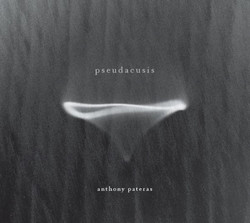 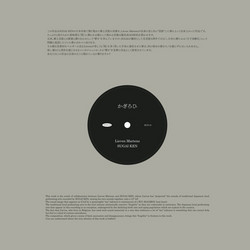 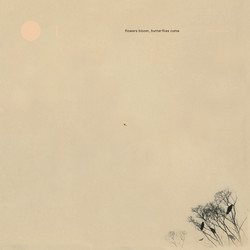 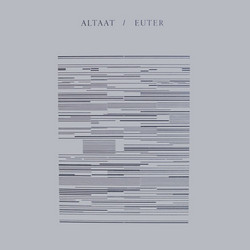 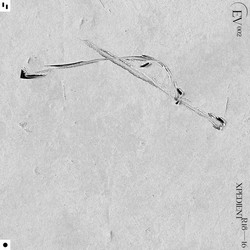 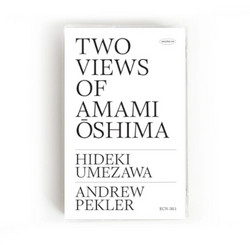 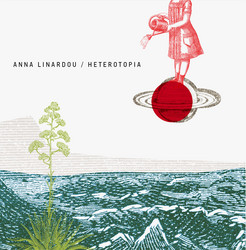 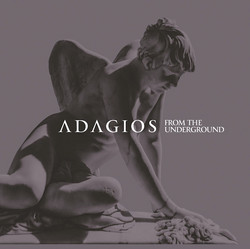 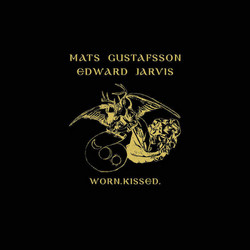 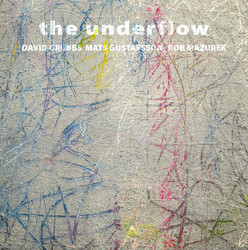 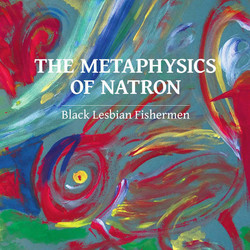 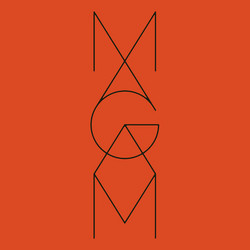