The World of the Doubling Riders (6 CD Box)

**The definitive Doubling Riders box set with a load of previously unreleased material is finally here. Complete discography, remastered from the original tapes. 6 x CD boxset includes 1 disc of previously unreleased material, plus 24-page booklet of liner notes and never-before-seen photographs.** From its earliest days, Italian avant-garde and experimental music has always been a fascinating world of intersecting lines, unexpected meetings, and networks of conversation and collaboration. This is especially true of the country’s remarkably unique context of musical minimalism - a vast body of sound which, decades after if first emerged, continues to defy easy definition and category. As wild and varied as Italian minimalism is, there are unavoidable anchors and roots - points of clear inspiration and intersection - Franco Battiato and projects like Aktuala, Futuro Antico, and The Doubling Riders. Among these, the most neglected and overlooked has remained The Doubling Riders - the focus of an incredible 6 CD survey - The World of The Doubling Riders, issued by Spittle Records in co-operation with Officine Fonografiche Italiane. An long overdue immersion in overwhelmingly singular creativity and collaboration, this one is as essential as they come. There’s never been anything like this band! 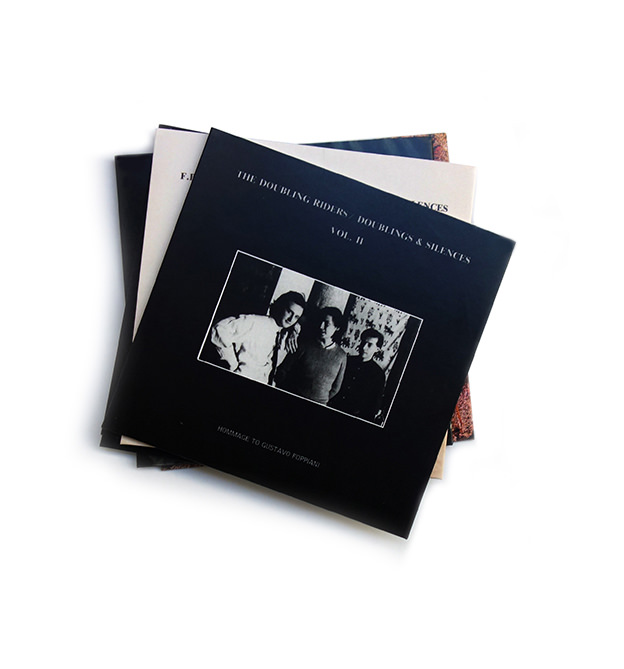 Emerging during the early 1980s - a high point of Italian experimentalism, The Doubling Riders began as a collaboration between musical heavyweights, Francesco Paladino and Pier Luigi Andreoni, who were soon joined by Riccardo Sinigaglia of Futuro Antico fame, and an evolving, diverse cast of international voices - Pascal Comelade, Ira Stein and Vox Populi, etc. Flirting around the outer edges of ambient music, outright experimentalism, and New Wave, while bending electronics with numerous folk touch-stones, during the 80s and early 90s The Doubling Riders stood out from the pack -  easily one of the most unique projects within the Italian scene.

Between 1985 and 1991, The Doubling Riders produced 4 remarkable albums -  Doublings & Silences Volume I ‎& Volume II, World!, and Garama, each taking the group’s singular sonic universe one step further. While sinfully overlooked at the time, each has become heavily hunted on the collectors market in recent years. Poetic, abstract, creatively visionary and ambitious - blending countless musical territories into one cohesive field, Spittle Records’ collection, The World of The Doubling Riders, gathers the entirety of the trio’s fully remastered discography, adding a sixth disc of previously unreleased material and rarities. Making the set’s importance even more remarkable, is the fact that the bands first two LPs have never been reissued on any format, making this the first CD edition of both. A thrilling ride of adventurous sound which falls across the same creatively fruitful years which gave way to Sinigaglia’s seminal Riflessi, Andreoni & Paladino’s - Aeolyca, and Andreoni’s output within Andreolina, An Island In The Moon. 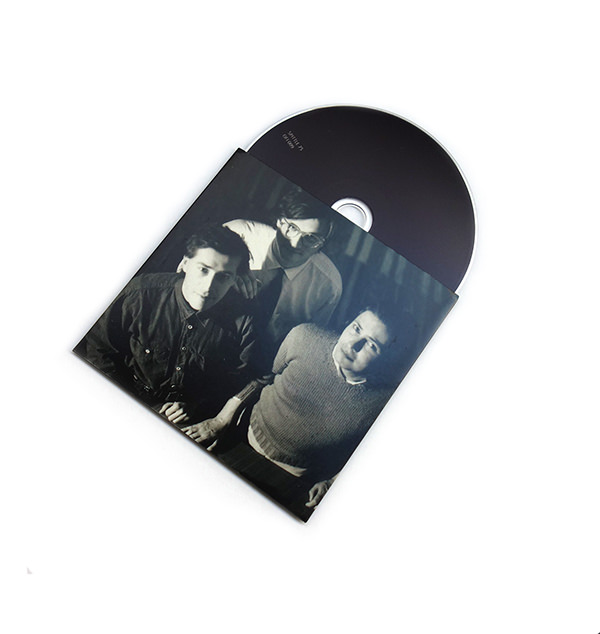 When it comes to Italian experimentalism from the 80’s and 90’s this one is about as long overdue and historically important as they come! Absolutely essential on every possible count. Not to be missed. Grab it fast. This one is going to sell out fast! 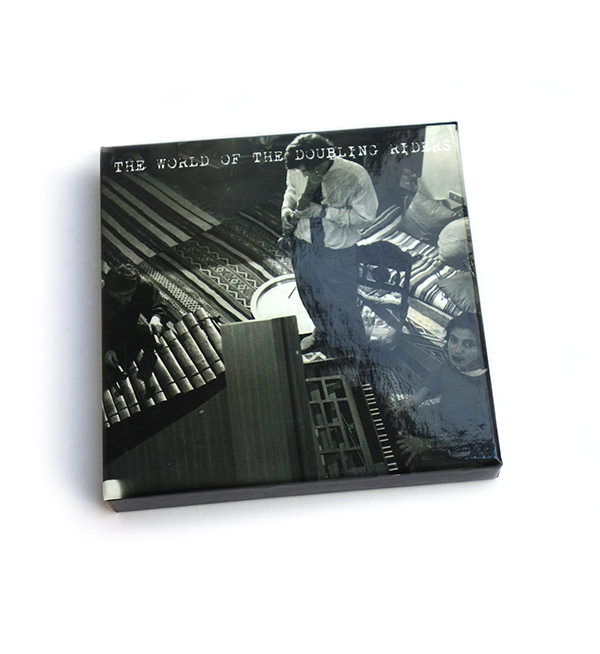