We use cookies on our website to provide you with the best experience. Most of these are essential and already present.
We do require your explicit consent to save your cart and browsing history between visits. Read about cookies we use here.
Your cart and preferences will not be saved if you leave the site.
Log in or Sign up
empty€0.00
Log in or Sign up
New Arrivals
Reissues
Upcoming
Restocks
Editorial
play
Best of 2017
1
2
3
4
5
6
7
8
9
Best of 2017

Time Out of Mind

“Time Out of Mind” represents a most important chapter in the recordings of Ora, during the years 1986-1994 and here almost all entirely unheard before. They represent unreleased studio pieces, field recordings and sketches, significantly made to portable recorder. This working method would become the basis of future and more elaborate studio pieces and in itself clarifies an important formative stage of the work of Ora, of often using outdoor performances and location sound in an entirely spontaneous way. Time Out of Mind is not some 'lost' album of that period, but it collects and reworks, after the passage of some 20 years, what might have been and has now been mixed, sequenced and arranged by Andrew Chalk into a full- length album. It inevitably captures, with the gift of hindsight,  the spirit of the past. Line-up changes followed and working methods changed, which perhaps make “Time Out of Mind” a missing stage in the evolution of a group that should have, though never actually did, exist in that period. Ora here was :  Andrew Chalk, Darren Tate, Colin Potter and Daisuke Suzuki. 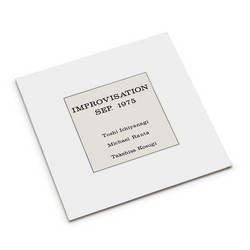 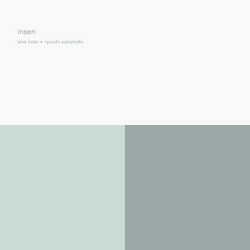 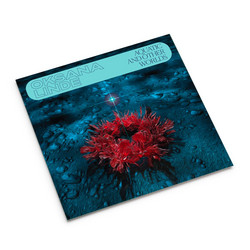 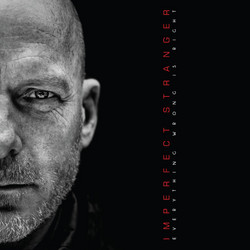 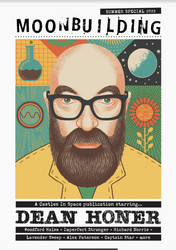 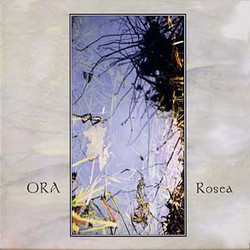 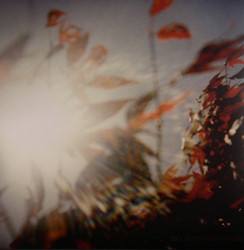