€14.00
+
-
“Towers of Silence”, released on Malaysian experimental music label LaoBan, features Malaysian saxophonist Yong Yandsen and Tokyo-based Australian drummer Darren Moore. Recorded at GOK Sound studio in October 2017, “Towers of Silence” points to a distillation of Yong and Moore's individual sounds, where ghost tones and sounds of unknown origins create rarefied space.
“In the days of my youth, I often saw saxophonists as obstacles since I wanted hear more and more guitar playing. For the same reason, I would give quite cold looks when drum solos appeared on live albums. What if these two guys would have played on some of my favourite rock live albums from 70s? Yong Yandsen on ‘Love You Live’ by The Rolling Stones (Bobby Keys didn’t play, so Yandsen would have been the only saxophone player), and Darren Moore on Led Zeppelin’s ‘The Song Remains the Same’, playing a drum duo with John Bonham? I might have had a different point of view on these instruments. Or I might not have. I do not know. When I was younger my taste was far removed from what it is now, so I wonder whether I would have been able to have enjoyed the music on this album. However, I am happy that I have travelled the distance from then to now to be able to value and admire their music.” Toshimaru Nakamura — February 2018 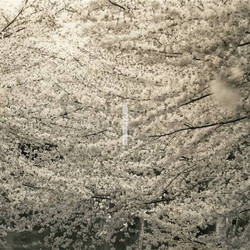 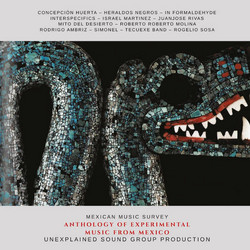 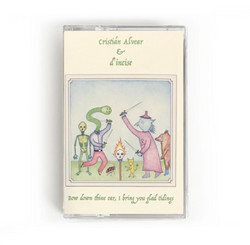 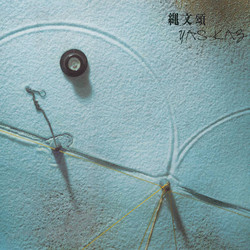 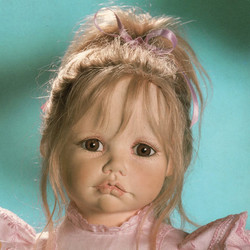 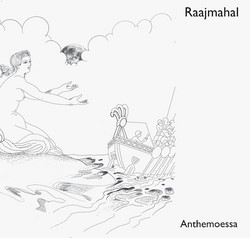 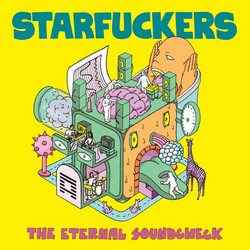 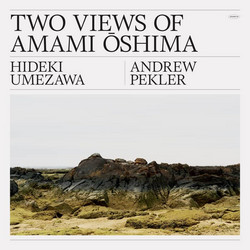 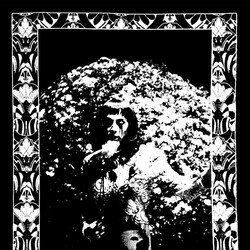 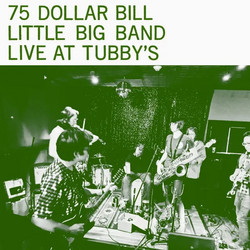 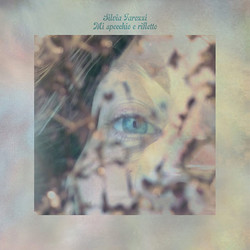 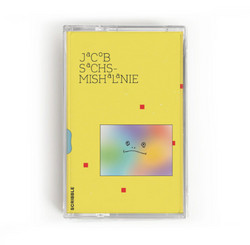 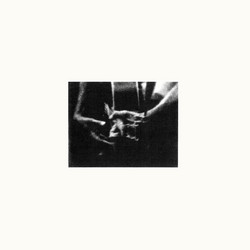 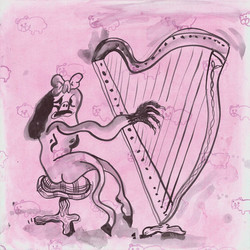 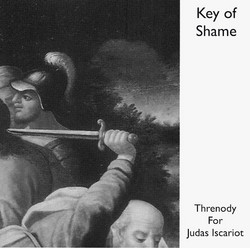 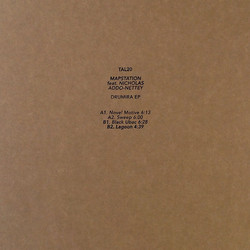 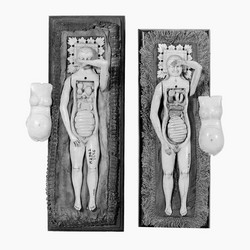 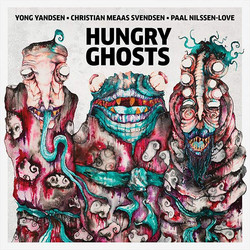 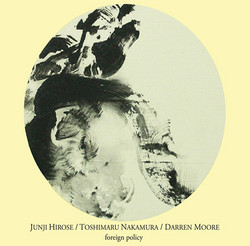 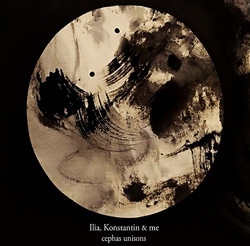 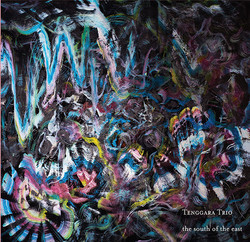 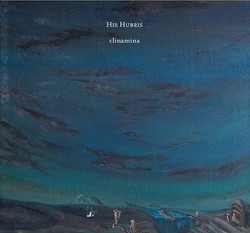