We use cookies on our website to provide you with the best experience. Most of these are essential and already present.
We do require your explicit consent to save your cart and browsing history between visits. Read about cookies we use here.
Your cart and preferences will not be saved if you leave the site.
Log in or Sign up
empty€0.00
Log in or Sign up
New Arrivals
Reissues
Upcoming
Restocks
Editorial
play
1
2
3
4
File under: Avant-garde JazzContemporaryFree ImprovisationCosmic70s

Despite its modest role on the world stage, Belgium has produced a number of internationally renowned musicians and composers. There is the iconic gypsy jazz guitar maestro Django Reindhart, whose position remains unassailable, and guitarist/harmonica player Toots Thielemans, who became an internationally renowned artist performing and recording with Bill Evans, Oscar Peterson, Ella Fitzgerald, Peggy Lee, Shirley Horn and Quincy Jones. The other key Belgian figure is composer/arranger Francy Boland, co-leader with US bebop drumming legend Kenny Clarke of Europe's leading big band of the 60s, the Clarke-Boland Big Band.

Whereas the post-war modern jazz scene produced a few notable successes, trad and New Orleans style jazz remained popular and bebop and swing were still played during the peak post-bop and free jazz years of the late-60s and early-70s. Despite the overwhelming popularity of ‘historic’ forms, there were a few worthy exceptions who pointed the way to the future: composer and pianist Marc Moulin formed his first trio in 1961 as a backing band for expatriate American musicians such as Johnny Griffin and Don Byas. He later collaborated with Philip Catherine to form Placebo, a group that mixed jazz, funk, rock and electronic sounds. Their influences ranged from Jimi Hendrix to James Brown, via Herbie Hancock and Soft Machine, and they experimented with the Moog and early synthesizers. Between 1971 and 1975 Placebo released three albums that have become much sought after by DJs and producers for beats and grooves to sample.

Moulin also contributed sleeve notes to one of the most sought after European deep jazz recordings of the late 1960s and early 1970s, and it’s a Belgian recording no less:  ‘Babs Robert and the Love Planet’ (Alpha 7003, 1970) is one of the few examples of Belgium avant-garde jazz and was originally released on the Alpha label, a tiny enterprise based in Jette, Belgium. Alpha released renaissance / baroque music and the Babs Robert album is a wonderful aberration that is such an outlier as to be seemingly from another planet – the very Love Planet name-checked in the title perhaps?

The initial original quartet line-up was Babs Robert (sax), Paul Dubois (bass), Johnny Brouwers (piano), and Johnny Peret / Robert Pernet (drums).  On the album session, the quartet was augmented with the addition of John Van Rjimenant (saxes) and Michel Gobbe (bass). As well as their main instruments, the band members also played an array of unusual instruments, principally percussion. This is the first official re-release of the ‘Babs Robert and the Love Planet’. Original copies of the album fetch many hundreds of Euros on the collecting circuit and it remains a curious and fascinating window into a moment in time that still resonates some forty years later.  Come with us to the Love Planet. 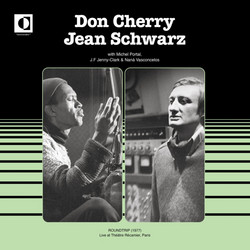 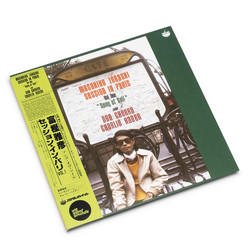 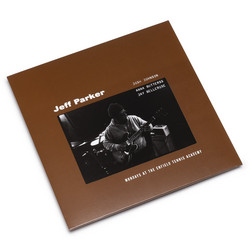 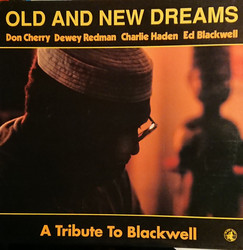 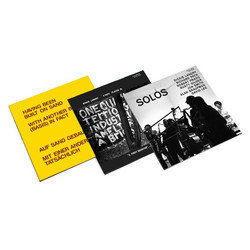 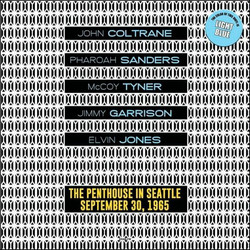 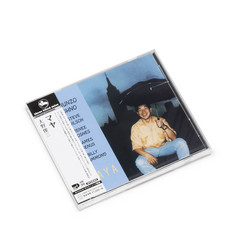 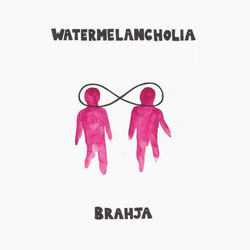 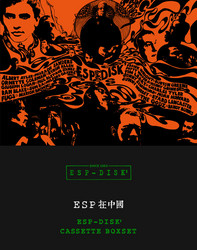 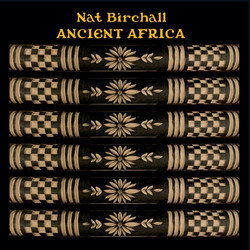 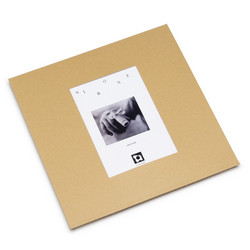 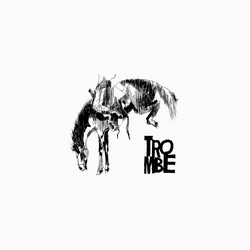 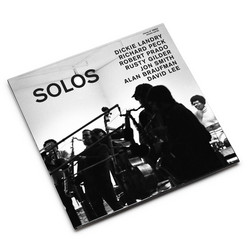 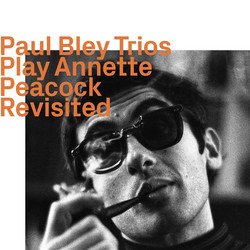 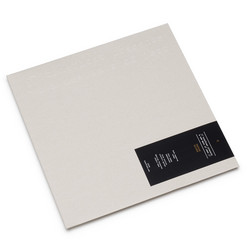 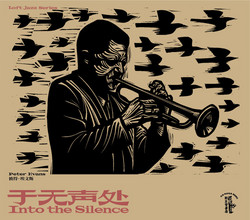 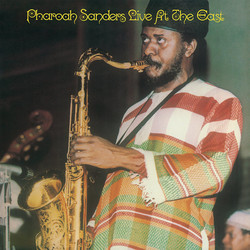 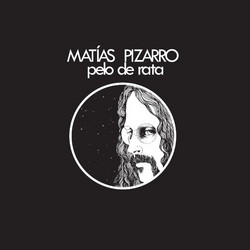