Sunburned Hand Of The Man

It's been doing the rounds as a CDR for yonks now, but Sunburned Hand of the Man's 'Complexion' has now got itself a full-fat release that'll bring its odd-ball charm to a much wider audience. On the back of 2002's debut LP 'Headdress', 'Complexion' is the latest missive from Sunburned Hand of Man and was recorded in its ENTIRETY from a small public garden outside of Union Square in Somerville, Massachusetts. Where?! Wrapped in John Jagel artwork, 'Complexion' is an almost impenetrable miasma of foggy-bottomed static, wind lashed guitars and spidery rhythms. With distinct structures sporadically swimming to the surface (the glassy alarm of 'Defacing The Facts'), 'Complexion' makes you graft for your enjoyment, trying to fix your gaze on an aural nugget with which to orientate the sound your hearing. Borderline drone, Sunburned Hand of Man is challenging to the core and a whole lot better for it.
Details
Cat. number: R 13
Year: 2005 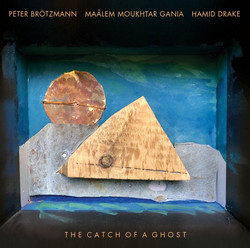 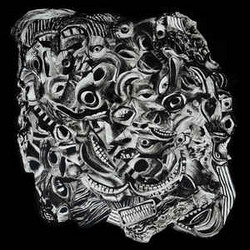 More by Sunburned Hand Of The Man 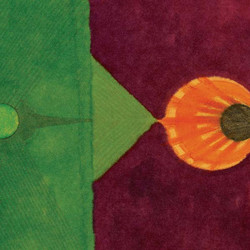 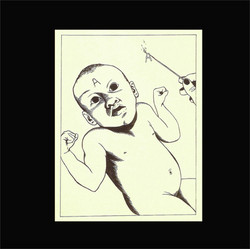 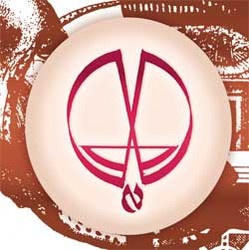 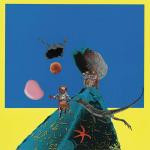 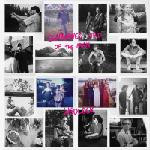