Tip! The trio that recorded this album, consisting of López Ruiz joined by his life-long friend drummer Pocho Lapouble and gifted Chilean pianist Matías Pizarro, created a thrilling blend of jazz and Uruguayan candombe, surrounded by an undeniable cinematic feel spurred by López Ruiz’s long experience in the soundtrack field. When read as one element, the cleverly chosen combination of group name and album title (in English: ‘Old Roots of the Colonies of the River Plate’) readily hints at the kind of sounds the listener will be challenged with when diving into this LP.

Recorded in 1976 in the wake of the “Proceso de Reorganización Nacional”, the bloodiest period of dictatorship in Argentina, the album was initially frowned upon by critics and public alike, both still firmly rooted in jazz traditionalism and obviously not ready for the new ideas that musicians like López Ruiz were experimenting with. Despite being a commercial flop upon its release, the album has been enjoying a growing reputation over the last two decades, acclaimed by jazz enthusiasts who value it from a different historical perspective and embrace its experimentation during this revolutionary period of change.

Fourty-five years after its release, the album receives the Altercat treatment with a much deserved deluxe reissue, with sound direct from the master tapes and an accompanying 12-page booklet with previously unpublished pictures and bilingual liner notes telling everything you ever wanted to know about the album and those who made it possible.

* Official reissue of one of the crown jewels of South American jazz, originally released in 1976 in Argentina. 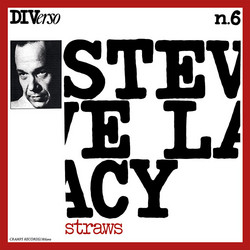 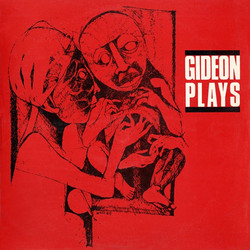 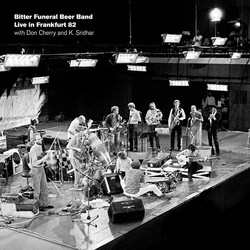 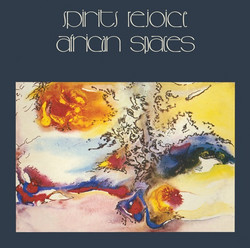 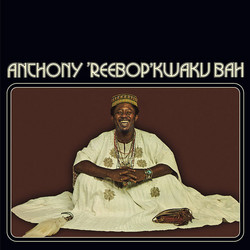 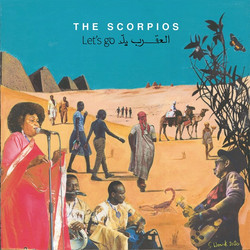 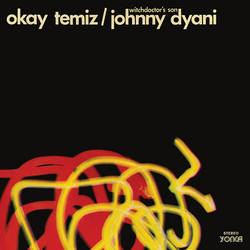 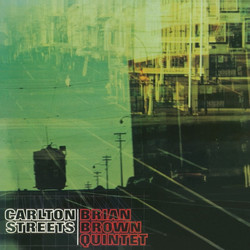 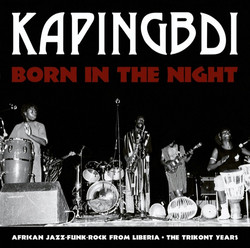 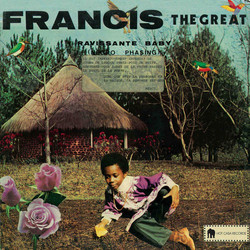 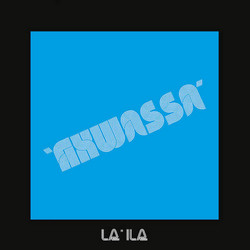 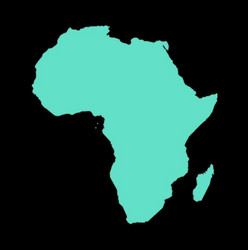 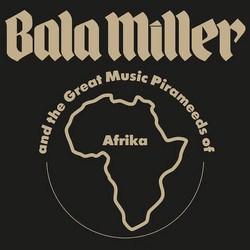 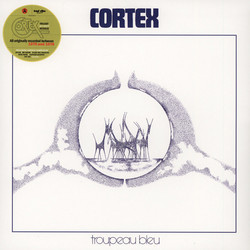 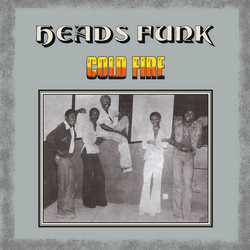 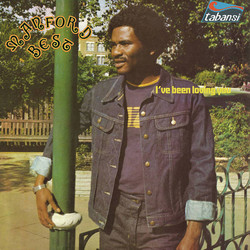 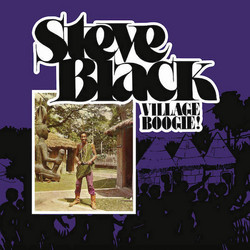 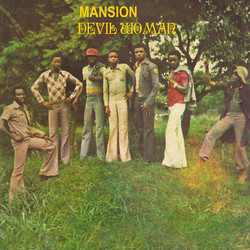 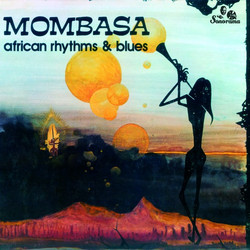 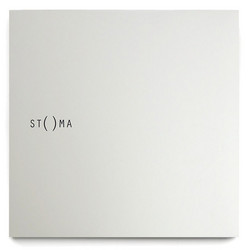 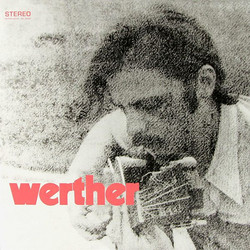 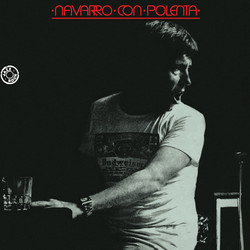 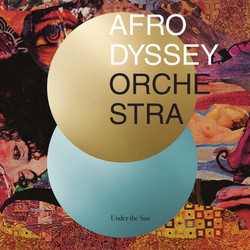