We use cookies on our website to provide you with the best experience. Most of these are essential and already present.
We do require your explicit consent to save your cart and browsing history between visits. Read about cookies we use here.
Your cart and preferences will not be saved if you leave the site.
Log in or Sign up
empty€0.00
Log in or Sign up
New Arrivals
Reissues
Upcoming
Restocks
Editorial
play
1
2
3
File under: Spiritual JazzSoul-JazzHarp

Invisible City Editions reissues a highly sought after and impossibly rare 1986 private-press spiritual jazz LP from Washington D.C. harpist Jeff Majors. Majors was a devoted personal student of Alice Coltrane’s for three years as a teenager, taking harp and spiritual instruction at her home in the Bay Area just before she established her renowned ashram in Huntington, California. Following his tutelage with Coltrane, he returned to the East Coast, joining Sun Ra acolyte Brother Ah's ensemble The Sounds Of Awareness, playing on their classic spiritual jazz LP Key To Nowhere.
Inspired by a trip to West Africa’s Gambia, For Us All (Yoka Boka) and its title track finds Majors coming fully into his own as an artist, fusing the lofty sensibilities he absorbed from the cosmic jazz masters Coltrane and Brother Ah with an accessible sonic palette drawn from the synth-driven electronic sounds of 1980’s soul music, as well as traditional African instruments. Each song on this album is an inspired vision of the personal and the devotional via the harp’s universal glistening tones, shimmering synths, LinnDrum machine and African percussion. The album opener Yasmeen is a pulsing, arpeggiated journey that is genre-defying and absolutely transcendent in its glissando-driven momentum, setting the stage for the album’s unique nexus of sounds, all led by the refined virtuosity of Majors’ harp playing. The rest of the album’s originals and covers (check the sublime arrangement of the Gershwins’ Summertime) are equally as unique and compelling.
Newly remastered limited pressing with new artwork by Tom Henry. Includes 8-page booklet with a detailed interview with Jeff Majors by Prince Language. 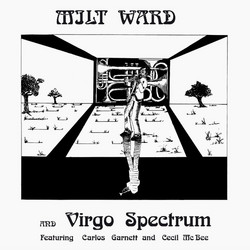 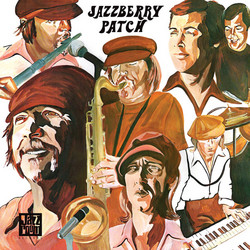 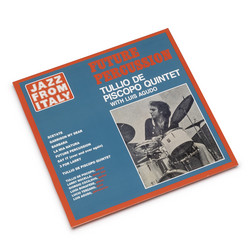 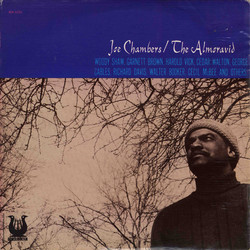 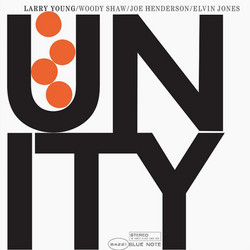 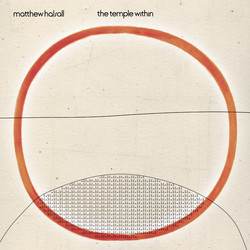 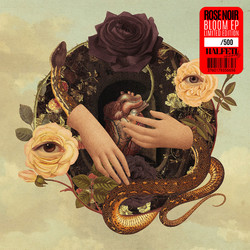 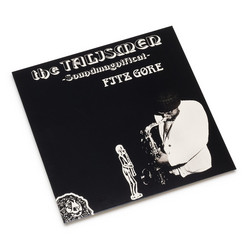 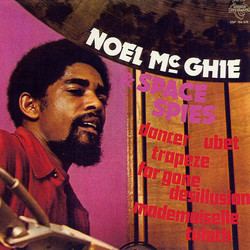 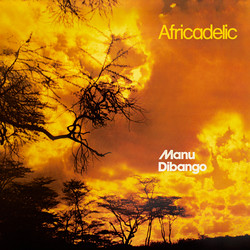 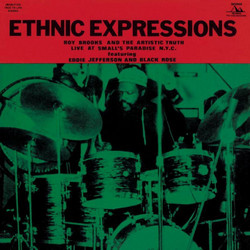 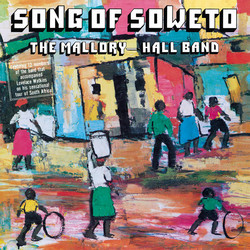 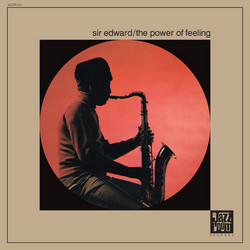 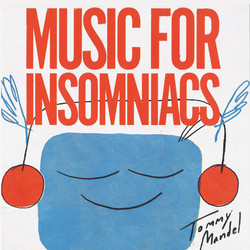