* High Bias Cassette. 3 Panel Linen J Card. White Shell with Black Ink Imprint Extra Download Code * Galoba ('ɡaːlobaː means ‘chant’ in Georgian). As a sound artist far from his homeland in search of tranquility, I have constantly been looking for some healing sounds for the wounded souls like mine; Some sounds you get lost in to forget your agonies, a remedy for your exhausted soul, Sometime around Christmas 2019, I was in charge of the recording of Georgian Christmas songs and chants concert at Tbilisi State Conservatoire and I found it perfectly soothing and peaceful while I was listening to the record shortly after. It came to my mind to compose some electro-acoustic pieces out of those recordings.

When I shared my idea and some sketches with the concert’s supervisor, she kindly invited me to a magical event, which was happening in a thousand-year-old Georgian church called Samtavisi Cathedral. This album is composed out of the merely five phrases taken out from the near two hours of Tbilisi Conservatoire concert's recordings and the historical church combined with some field recordings my partner and I did in the different parts of Georgia in 2 years. 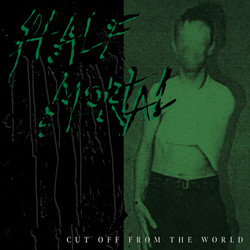 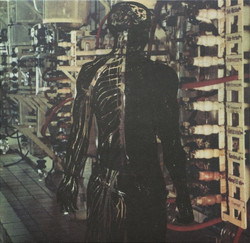 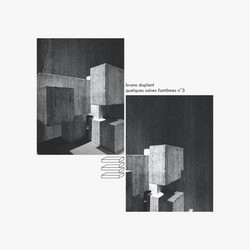 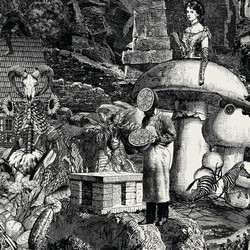 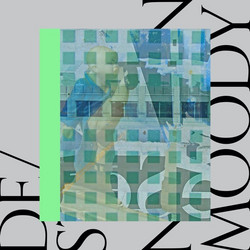 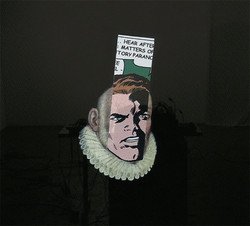