We use cookies on our website to provide you with the best experience. Most of these are essential and already present.
We do require your explicit consent to save your cart and browsing history between visits. Read about cookies we use here.
Your cart and preferences will not be saved if you leave the site.
Log in or Sign up
empty€0.00
Log in or Sign up
New Arrivals
Reissues
Upcoming
Restocks
Editorial
play
1
2
3
4
File under: Hard BopSoul-JazzAcoustic70s

Byrd attended Cass Tech, where he studied classical music and was mentored by the band director Dr. Harry Begian, a disciplinarian. He played trumpet in military bands during a stint in the Air Force from 1951–1953, before graduating from Wayne State University in 1954 with a music degree. Like other young Detroit jazz musicians, he also studied with bebop pianist Barry Harris.

Byrd's warmly burnished sound, fluent technique and aggressive-yet-graceful swing was rooted in the style of Clifford Brown, but his gangly, rhythmically loose phrasing was a unique calling card right from the get-go. As Byrd matured in the late 1950s and early 1960s, he tempered his hummingbird flourishes with a cooler sensibility and phrasing.

Byrd recorded prolifically both as a sideman and a leader, appearing on scores of recordings on the Savoy Records, Prestige, Riverside Records and Blue Note labels. He led a feisty quintet with his old pal from Detroit, baritone saxophonist Pepper Adams, from 1958–1961. Byrd also gave a young pianist from Chicago named Herbie Hancock his first major exposure by hiring him in 1961.

As a composer, Byrd was proficient in church-inspired shouts, funky and sophisticated blues forms and structurally interesting originals. He had a wider field of vision than many of his peers, exemplified by his influential 1963 LP, “A New Perspective” (Blue Note), which married his small group with a gospel choir.

Byrd never stopped going to school. He earned a master's degree in music education from the Manhattan School of Music in the late 1950s, studied composition with the famous classical pedagogue Nadia Boulanger in France in the early 1960s, earned a law degree from Howard University in 1976 and a doctorate from Columbia Teachers College in New York in the early 1980s. 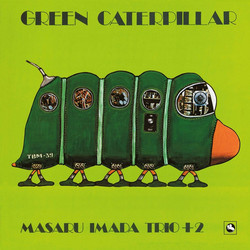 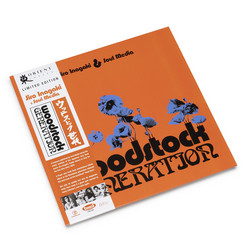 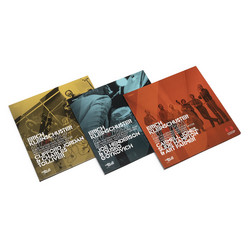 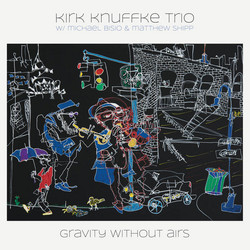 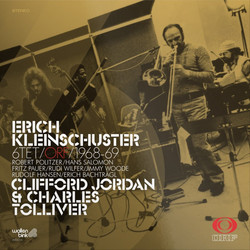 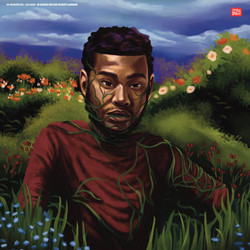 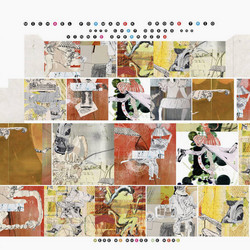 Michael Formanek Drome Trio
Were We Where We Were (LP, Dark blue)
LP, Coloured | €29.90 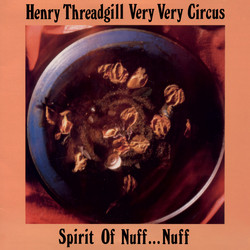 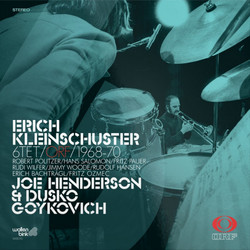 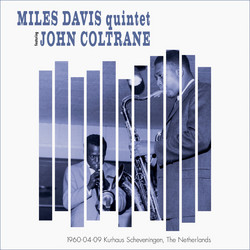 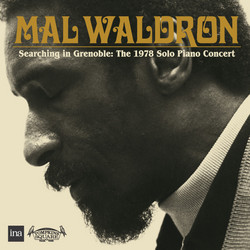 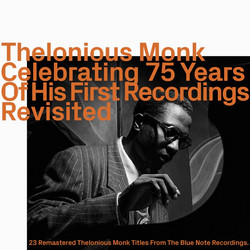 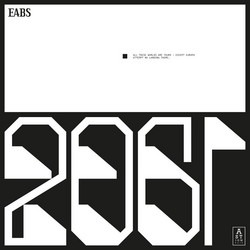 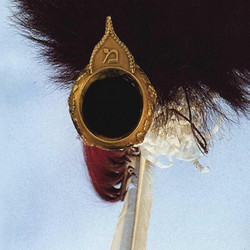 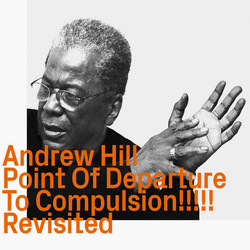 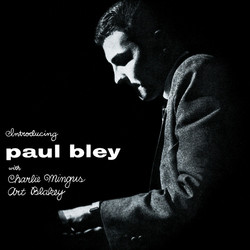 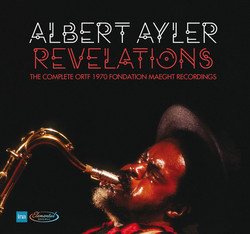 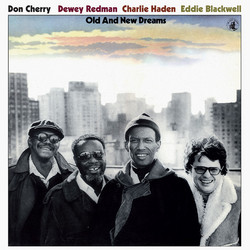 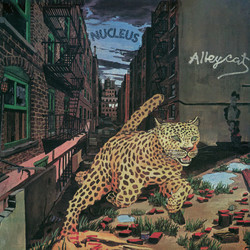 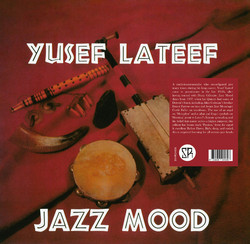 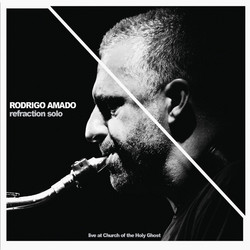 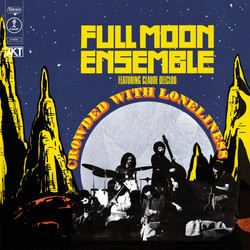 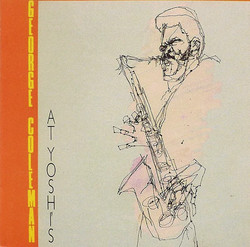 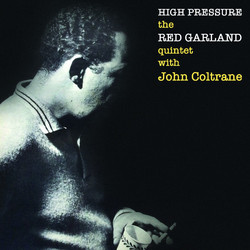 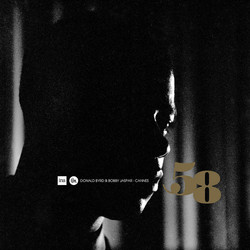 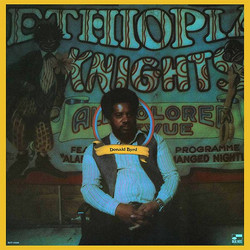 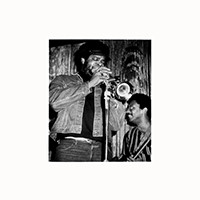