O. Gudmundsen Minde is proud to present a lost chapter in Norwegian experimental and post-punk music – Autentisk Film. In the early 1980s the twin sisters Åshild & Anne Grete Kolås formed Autentisk Film. Inspired by both the new experimental electronic music of the time and arthouse cinema, the two set out to make a crossover project that worked with sound, performance and 8mm film. The music was often a mix of song-based, electronic and acoustic noise sections.

In a short, but intense, burst of activity between 1982-1984, the two released a handful of cassettes, performed live and made a short film. In December 1984 they even created a multimedia performance at Henie Onstad Kunstsenter, that included music, theatre elements and several dias projectors. In a Norwegian perspective their project was quite unique, taking an approach that more reflected what was going on internationally than domestically. With very limited means the Kolås sisters created music that sounds remarkably fresh almost 40 years later. Staying true to their DIY approach – feeling that if continuing to work with the music and art world of the time would only lead to artistic compromise – the project was abandoned. The sisters never made music again, leaving a focused body of work that stands as a complete statement.

Through an extensive process O. Gudmundsen Minde have tracked down and restored the master tapes and artwork, and this has resulted in two LPs: "1983" features a selection of pieces from their cassette releases, released both on their own label and the legendary Shit Tapes. The second LP is "Roxy 22.05.83", which is a full live performance, consisting of two long trance-like electronic pieces, which could be seen as a prototype of early minimal techno.

For those looking for a missing link between Norwegian punk and the 90s wave of electronic music, these two new LPs fills that gap. But most of all Autentisk Film made music that deserves to be heard by a new audience. 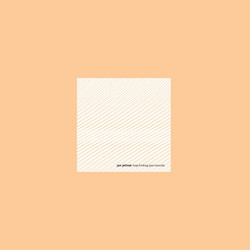 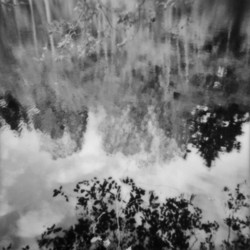 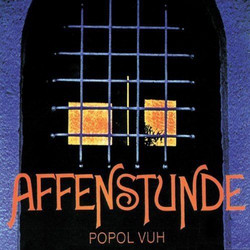 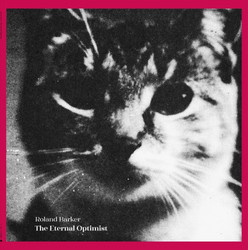 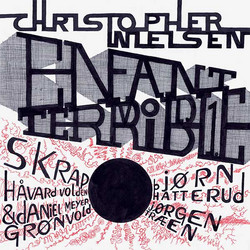 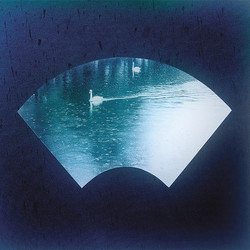 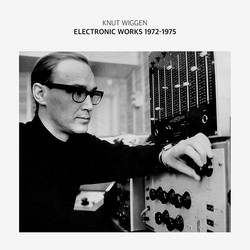 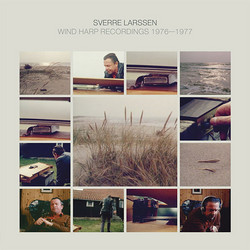