We use cookies on our website to provide you with the best experience. Most of these are essential and already present.
We do require your explicit consent to save your cart and browsing history between visits. Read about cookies we use here.
Your cart and preferences will not be saved if you leave the site.
Log in or Sign up
empty€0.00
Log in or Sign up
New Arrivals
Reissues
Upcoming
Restocks
Editorial
play
Out of stock
Best of 2021
1
2
3
4
5
6
7
8
File under: Experimental

This bundle collects the first two releases by Fragments Editions, namely the following:

** Edition of 100 hand-numbered copies ** "I could count my visits to nightclubs on the fingers of one hand. I therefore have few memories of them, if any. Though I can’t account for the idea, I imagine that Mike’s music could be emanating from one of these clubs where I’ve not been; one that would have been deserted hours before. There, the music would have lingered on in slow-motion, repetitively. And there I would have woken up, crazed and unable to remember any recent events." - Morgan Cuinet

Mike Majkowski is a double bassist and composer from Sydney, based in Berlin. Active across a wide spectrum of contemporary music since the early 2000s, he has released music with numerous projects, including the group Lotto. Four Pieces is his eleventh solo recording.

** Edition of 100 hand-numbered copies ** "February 2021. During a stay in an isolated house in the Alpes-de-Haute-Provence, I returned to four compositions Renaud Bajeux had sent me a few months prior. I had listened intently and enjoyed them very much, but in this new setting, at this very moment, they took on another dimension. For several days, I went on long walks in the surrounding nature and this album, all in half-light, became an obsession. In sync with the perfection of this moment, with this place, it began to haunt me from dawn till long past dusk. At times calming and meditative, at times wild, rugged, and maybe even dangerous, the music seemed to mirror the mountain landscape encircling me. It became evident that Seeking a Vision would be released on Fragments." - Morgan Cuinet

Seeking a Vision follows Renaud Bajeux’s first album, Magnetic Voices from the Unseen (Nahal Recordings, 2019), an exploration of electromagnetic fields. In this second opus, Bajeux works with the sound palette of a Serge synthesizer, combining its polymorphic sounds with field recordings of nature. The album’s four parts can be seen as a continuous mental journey through multiple layers of consciousness. Carried by whispering winds and the cracklings of a campfire, they proceed toward meditative states and obscure inner landscapes. Seeking a Vision was recorded during an INA GRM residency. Elevation was commissioned by the INA GRM.

Renaud Bajeux is a French composer and film sound designer. His work his primarily based on field recordings and modular synthesizers. It can be located at the crossroads of electroacoustic music, noise, and ambient. Renaud Bajeux’s most recent release is a duet with Antoine Gilloire titled Underwater Soil (Superpang, 2021). 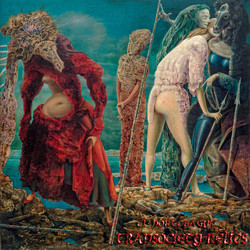 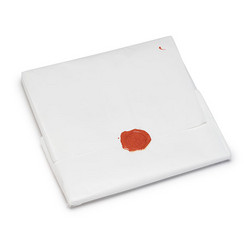 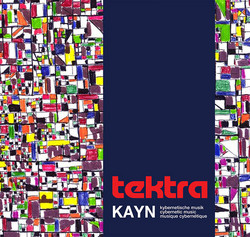 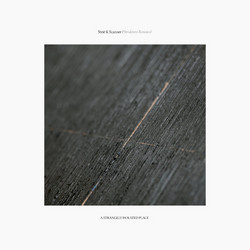 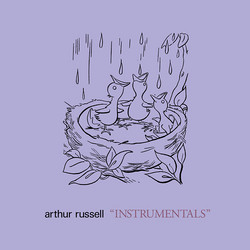 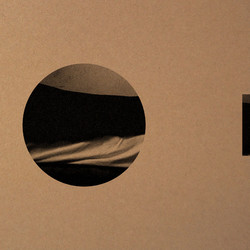 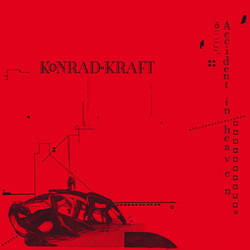 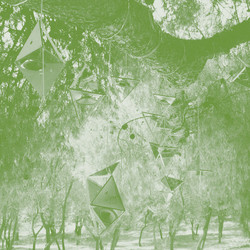 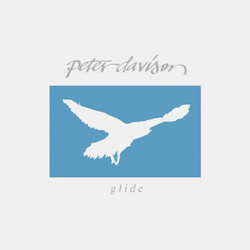 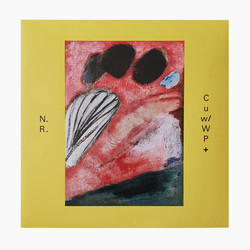 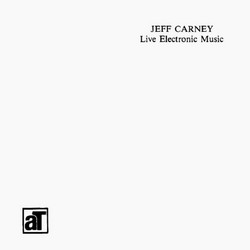 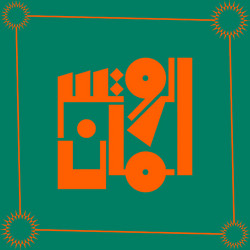 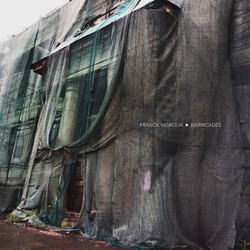 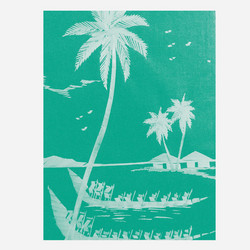 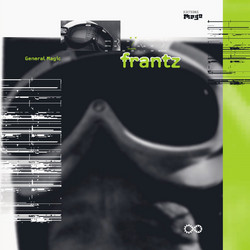 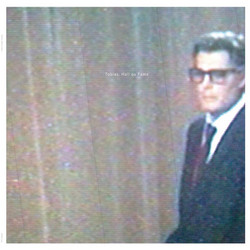 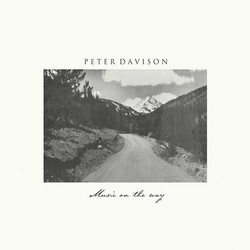 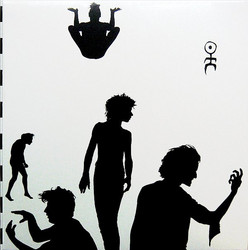 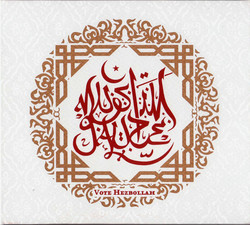 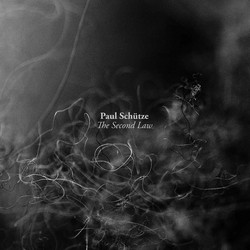 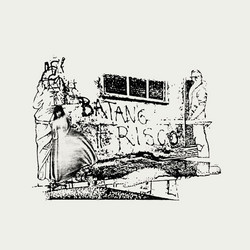 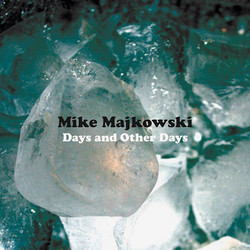 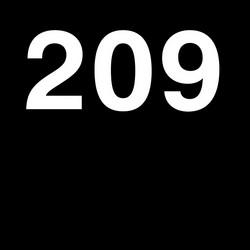 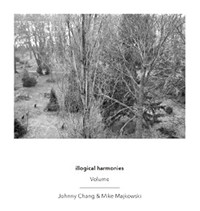 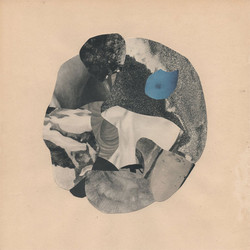 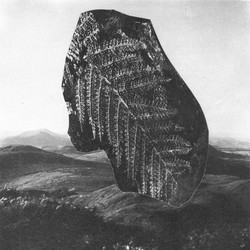 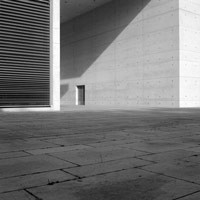 Mike Majkowski
Why is there something instead of nothing
LP | €15.50