Exact LP repro edition of The Can iconic hi-energy debut LP, privately self released on their own Music Factory imprint in 1969. A grey-area edition of this stone classic. "Though Monster Movie was the first full-length album in what would become a sprawling and often genre-defining discography, Can were on a level well ahead of the curve even in their most formative days. Recorded and released in 1969, Monster Movie bears many of the trademarks that Can would explore as they went on, as well as elements that would set the scene for the burgeoning Krautrock movement. This would be the only album Can's first singer Malcolm Mooney would sing the entirety of, as he was replaced by Damo Suzuki by the time of 1970's Soundtracks, leaving the band after going through a highly unstable time. Mooney was known for his erratic ways, and some of that mania undoubtedly comes through here, with his caterwauling howls on the unexpectedly garage-influenced "Outside My Door" as well as the sung-spoken pseudo-poetry rants of album opener "Father Cannot Yell." Riding a particularly Velvet Underground vibe, "Father Cannot Yell" sounds like post-punk before punk even existed. Irmin Schmidt's brittle keyboard squalls and dissonant rhythms and Mooney's buried recitations predated the Fall, Swell Maps, the noise scene, and generations of difficult sound by years and in some cases decades. Holger Czukay's pensive basslines are also an already distinctive calling card of the band on this debut, providing a steadfast glue for the barrages of noisy tones, edits, and pulses the record offers from all angles. 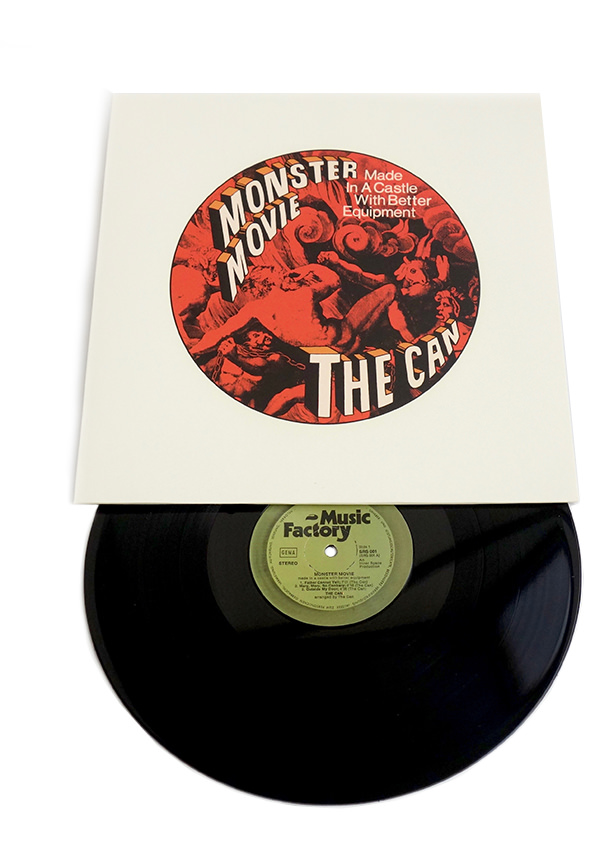 The 20-minute album closer "Yoo Doo Right" is an enormous highlight, cementing the locked-in hypnotic exploration Can would extrapolate on for the rest of their time and come to be known for. Mooney's raspy vocals range from whispery incantations to throaty rock & roll shouts, building with the band into an almost mantra-level meditation as the song repeats its patterns and multi-layered grooves into what feels like infinity. Legend has it that the final side-long version of the song was edited down from a six-hour recording session focusing on that tune alone. Given the level of commitment to experimentation Can would go on to show, it's not hard to believe they'd play one song for six hours to find its core, nor is it unfathomable that Monster Movie was the more accessible album they recorded after their first attempts were deemed too out there to be commercially released. Even in their earliest phases, Can were making their name by blowing away all expectations and notions that rock & roll had limits of any kind. " All Music Guide 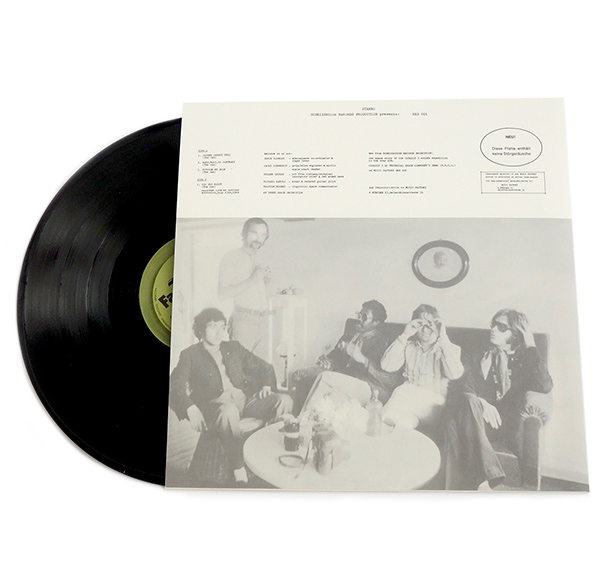