My Dungeon My Rules (tape)

Sisto Rossi might became the keystone of the post industrial experimental/noise scene of the Ruhr Area. Originally from Tampa, Florida he appeared in western Germany around 2001, with plenty of energetic and creative live performances under several aliases. Also involved in label and concert activities during all this years, he is one of a kind in the so called Ruhr Area ever since. His work is focused on the research for sounds from gear, which he is also building by himself, and the possibilities of body experience through sound and room. As a result, Sisto creates a diverse universe of performances, depicting his personal physical reactions and thoughts about material and environment with his music.  On My Dungeon My Rules, recorded during 2018, Sisto makes use of different styles, moods and sound sources. A whole album related to his past and present. Its telling a story and like its Sistos kind of thing, its obviously a horror story. The title says everything. 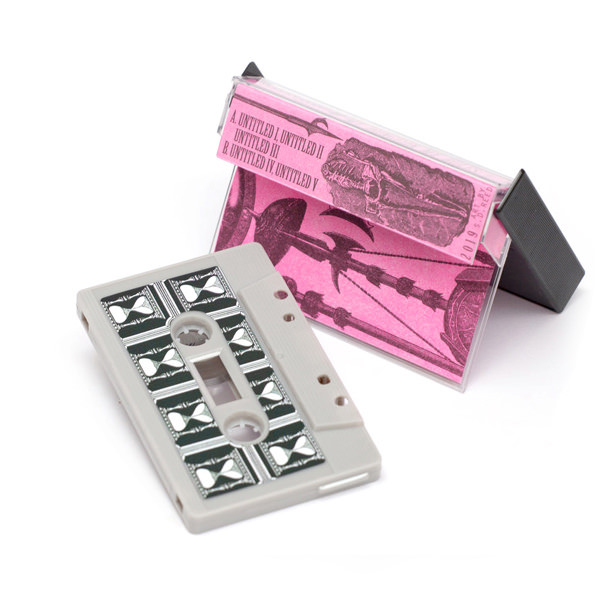