Phil Ranelin's "Collected Works 2003-2019" features songs with Pharoah Sanders, Kamasi Washington, Donald 'Duck' Bailey, Henry Franklin, Big Black, Calvin Keys, Roger Glenn and many, many more. Phil founded cult label Tribe Records in 1973 then went on to perform with artists such as Max Roach, Gary Bartz, Freddie Hubbard, the Temptations and even the Red Hot Chili Peppers. Here in this collection of 16 years of Phil's work, his 'Tribe' spiritual root continues to grow into greatness and he is assisted along this path by some of the greatest players in this genre. This album encompasses 15 remastered songs, one newly released alternate version and two new compositions.

Phil Ranelin’s love for the slide trombone stems from the almost royal tradition that the trombone holds in Indianapolis’ Jazz heritage: and from the slide trombone’s spiritual position within the genesis of Jazz as an indigenous American cultural treasure. Ranelin is a fourth generation Indianapolis native son and as such, he is a modern day continuum of J.J. Johnson and his 'Naptown'slide trombone forefathers such as Reggie DuValle (Ranelin’s first private instructor), Tillman Buggs, Slide Hampton and others. In the early history of Jazz, slide trombonist, Edward “Kid” Ory, was a legendary New Orleans’ funeral march “tailgater.” His position was at the end of the marching band, yet at the head of the “second line,” the common people. This tradition placed the trombone as the Jazz instrument that connected the living to the dead. This spiritual component is a very crucial part of the Jazz legacy that has been continuous throughout its evolution, in spite of its forced historical affiliation with the fast nightlife of the underworld and the stereotypical imagery of Jazz milieux in the arts as well as in commercial advertisement. As a Straight Ahead innovator, Ranelin continues to explore new realms of collaborations with younger generations, with the presentations of atypical configurations, and with complex-rhythmic and melodic-groove juxtapositions. 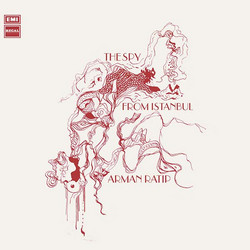 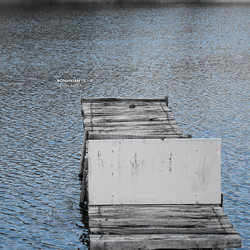 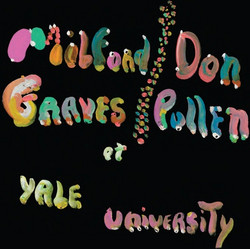 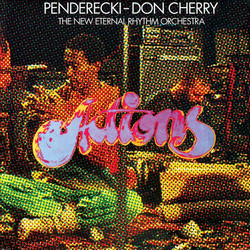 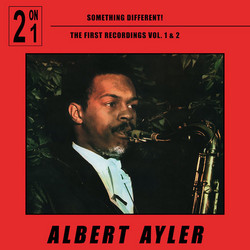 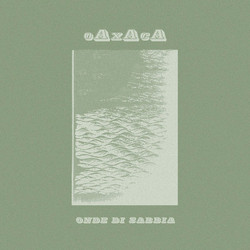 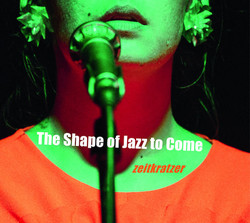 Zeitkratzer, Mariam Wallentin
The Shape of Jazz to Come
CD | €15.50 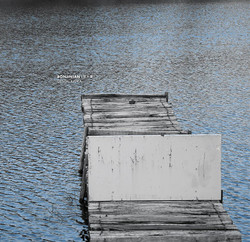 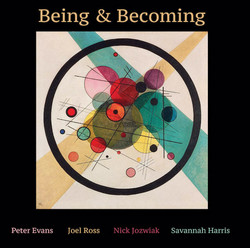 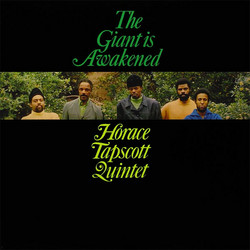 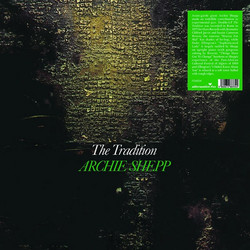 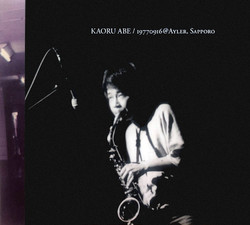 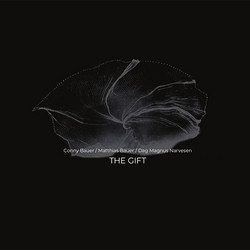 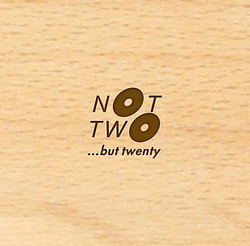 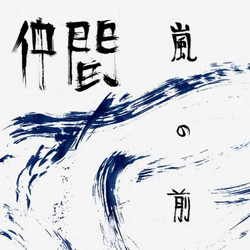 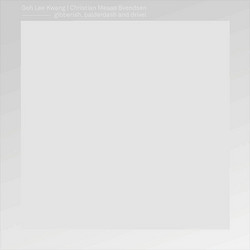 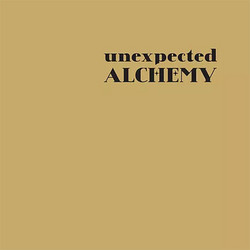 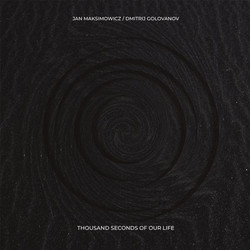 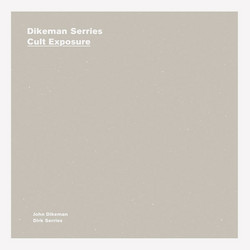 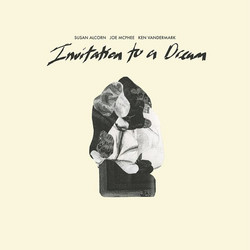 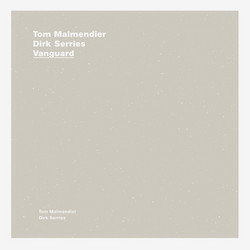 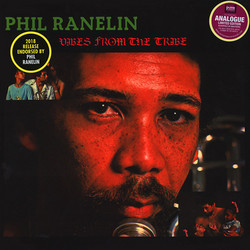 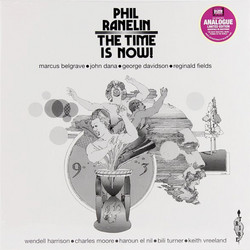 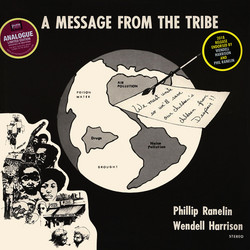 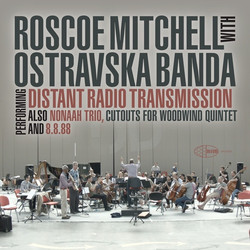 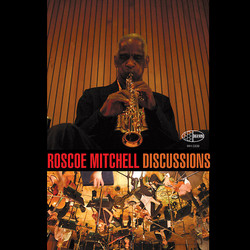