I think it's important and proper to play Steve Lacy's music today and that we have to take the risk. Keeping his example alive means to me every time to question the results achieved. My relationship with his music is not occasional. Steve is present in three tracks of my first album "trochus". Later I played his music alone and in various groups. I would like to remember at least the Fish Horn Quartet, with Fabio Martini, Jean Jaques Avenel and John Betsch, the sextet 5or6 Bones with Sebi Tramontana, Luca Tilli, Luca Venitucci, Roberto Bellatalla and Fabrizio Spera, the duo / trio with Irene Aebi and JJ Avenel. Steve, like the masters who preceded him, asks us to find a way to (re)play his music. For this training I have brought together new and old friends, companions of many adventures, who come from, and operate in very different musical worlds: jazz, classical music, radical improvisation, rock and experimental ambient-noise.  Giancarlo nino Locatelli

“In Pipeline 8’s marvelous version of classics like “Trickles”, “Traces” and “Blinks” – all pieces that bear their maker’s unmistakable terse humor in their titles – one hears Lacy’s suggestion of minimalcompositional seepage – his tunes trickle in, merely traces, finished in a blink”  John Corbett 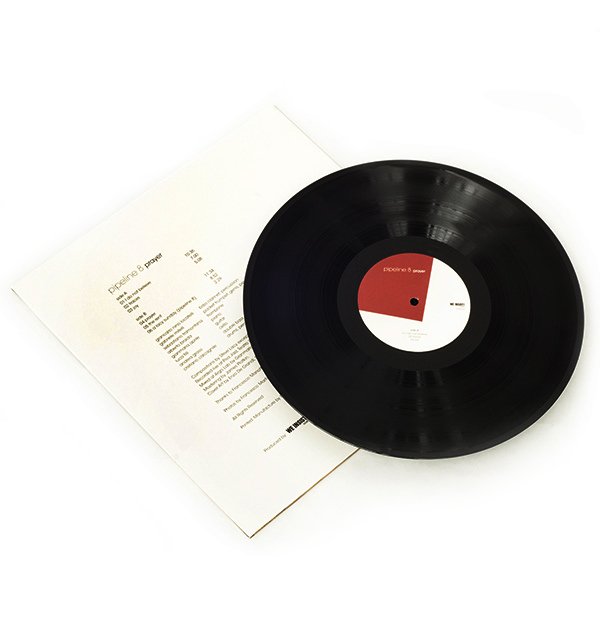