We use cookies on our website to provide you with the best experience. Most of these are essential and already present.
We do require your explicit consent to save your cart and browsing history between visits. Read about cookies we use here.
Your cart and preferences will not be saved if you leave the site.
Log in or Sign up
empty€0.00
Log in or Sign up
New Arrivals
Reissues
Upcoming
Restocks
Editorial
play
Out of stock
1
2
3
4
File under: Tape MusicMusique ConcrèteAvant-gardeElectroacoustic

Tape Works Vol. 2 is the second album from the UK's leading musique concrète ensemble, Langham Research Centre, on Nonclassical. This album presents recent substantial pieces that contrast with the shorter pieces found on Tape Works Vol. 1 (2017) which showcased some of the group's earliest tape experiments. This album features 'Dinotique', commissioned for Café Oto's Stereo Spasms festival in 2019, a celebration of the work of the late French composer Luc Ferrari to mark his 90th birthday. Langham Research Centre - Felix Carey, Iain Chambers, Philip Tagney and Robert Worby - make experimental music using resources and ideas that, until recently, were considered obsolete, redundant or outdated. Their music is made using tape recorders, cassette machines, shortwave radios and specialist devices found in recording studios. Their inspiration and enthusiasm is driven by the soundworlds produced by maverick composers working in the middle of the 20th century. The four members met at the BBC, where they all work in production. Their music has received significant radio airplay on BBC Radio 3 and more. The album will be featured along with an interview with the group in the February 2021 issue of Electronic Sound Magazine. 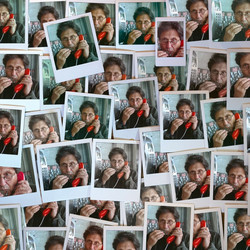 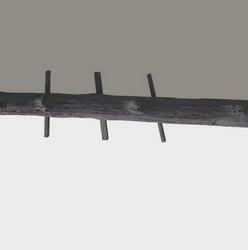 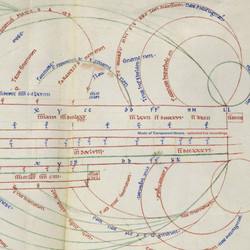 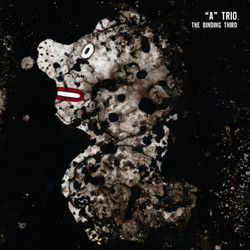 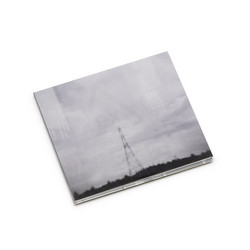 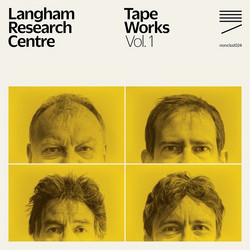 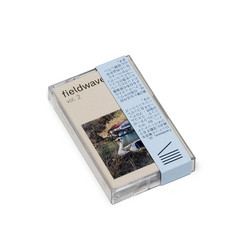 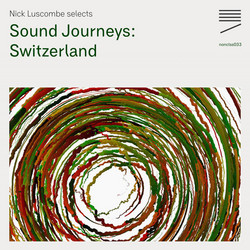