Vivaces was recorded live from a concert held in Rimouski after a short workshop hosted by Evan Parker. The CD presents the music as played - without any editing - in order to preserve spontaneity from the meeting. Conductors Evan Parker and Raphaël Arsenault created mass movements using simple gesture in a largely freely improvised creation. This free act is a first release from Le GGRIL, who promises to come back soon. Evan Parker is a British free-improvising saxophone player from the European free jazz scene.

Recording and performing prolifically with many collaborators, Parker was a pivotal figure in the development of European free jazz and free improvisation, and has pioneered or substantially expanded an array of extended techniques. Critic Ron Wynn describes Parker as "[a]mong Europe's most innovative and intriguing saxophonists ... his solo sax work isn't for the squeamish." "-Tour de Bras 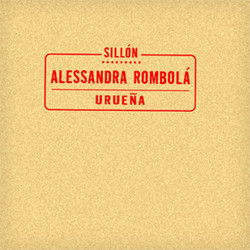 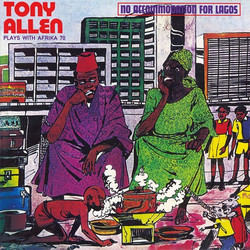 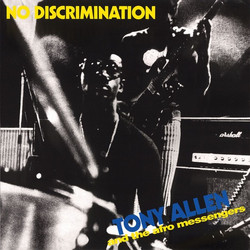 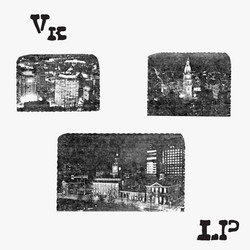 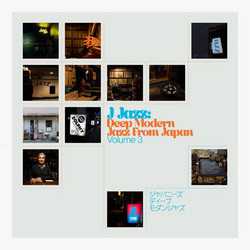 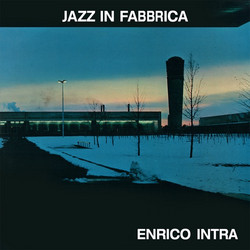 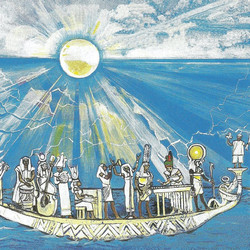 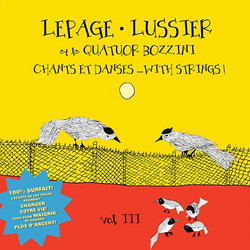 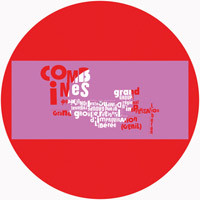 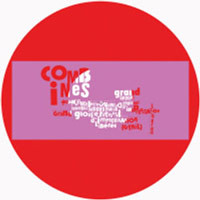 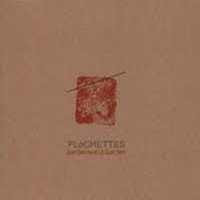