Rare Edition by  conceptual artist artist Arthur Köpcke (1928-1977) who was one of the most relevant German Fluxus artists.
Köpcke’s Piece No. 2 is a very complex fusion of music, poetry, and visual art. This piece represents what is very characteristic for the Fluxus movement: the destruction of barriers between music, poetry, and visual arts - or any other discipline. Between 1963 and 1965, the key work reading/work-pieces-manuscript emerged, marking a turning point in Köpcke’s oeuvre. While up until this point the artist had taken up impulses from outside, from now on he began creating his own unforgettable style that transported the thematic core of Fluxus (but without adopting its typical layout).
Recorded 1974 at René Block Gallery New York. The CD and a 20-page booklet containing a reprint of the typewritten and edited text are packaged in a 21,5 cm x 15,5 cm x 1 cm cardboard box. Numbered edition of 500 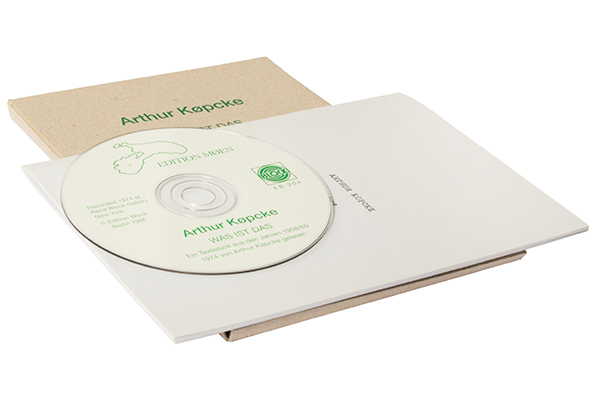 Köpcke inspired Danish art with his own actions and by promoting new currents. In his famous quotation (“I think every night about Addi Køpcke, Joseph“) Joseph Beuys expressed his respect for Arthur Köpcke as a person and an artist, underscoring the importance of the artist, who died in 1977 at the young age of 49.

The life of Arthur Köpcke, born in 1928, was marked by the questioning of his very existence and surroundings, as conditioned by his biography. Traumatic experiences at the end of World War II left Köpcke with the sensation of living in a permanent state of emergency. A self-taught artist, his work included literature, painting, object art, conceptual art, and action art. When he failed to make a living from his art in the 1950s, he decided to make the best of his situation in Denmark: Köpcke discovered like-minded individuals in the international Fluxus movement, which had the fusion of art and life as its goal. An issue was no longer creating works to be sold, but making art that fed on everyday life. The focus was on the customary, not the exotic, the event and not the pose, the process and not the artwork. Köpcke seemed to direct his entire attention towards the media image and the consumer articles of his time, in so doing developing a new respect for things otherwise only perceived in passing. Köpcke ironically and humorously reflected upon mass-produced items, affordable, quickly used up, and then often carelessly discarded, in his collages and montages, developing them into something else by integrating written elements into his images, later having his texts read, and then releasing recordings of readings, he emphasized the importance of the relationship of text to image: characteristic for his visual language was the alternating use of empty spaces and textual or visual signs. With textual and visual questions and instructions (‚Fill: With Your Own Imagination’) he tried to remove the beholder from a passive attitude. 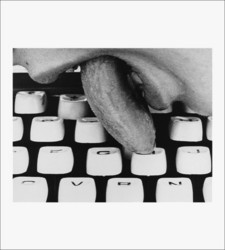 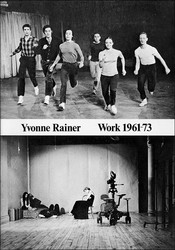 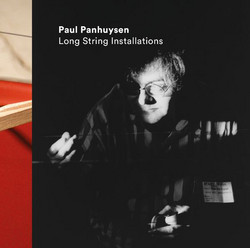 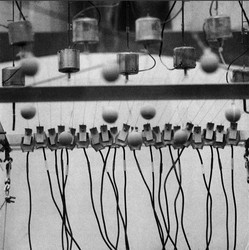 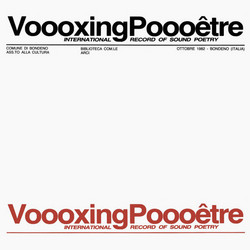 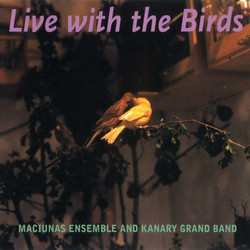 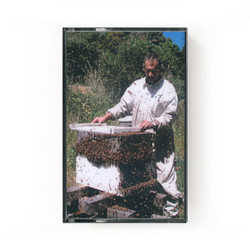 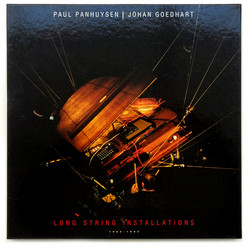 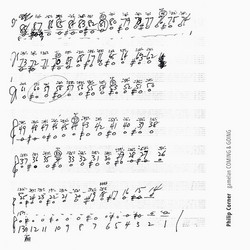 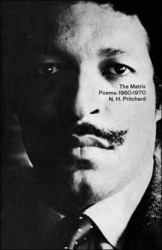 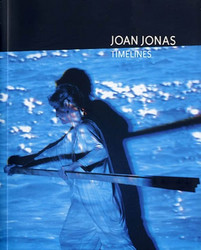 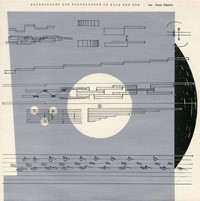 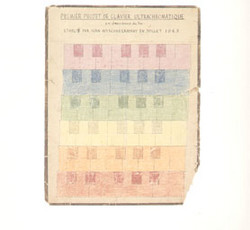 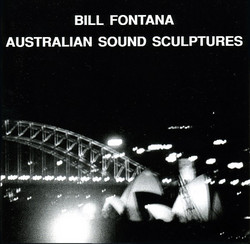 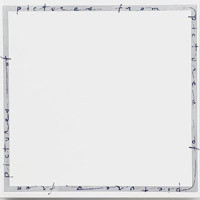 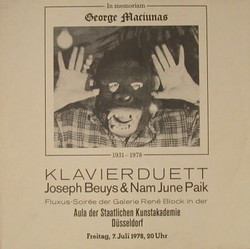